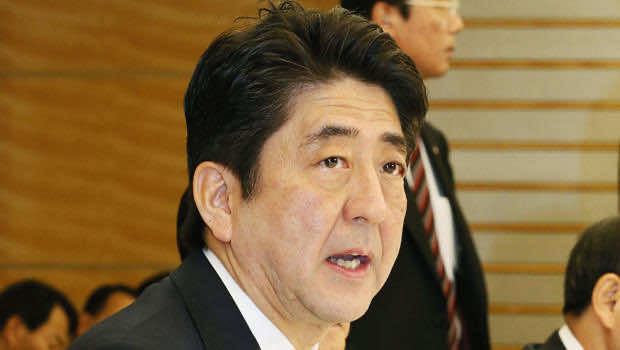 Japan has urged Algeria to put an immediate end to the military operation at a gas field where dozens of hostages being held by Islamist gunmen have reportedly been killed, a senior minister said on Friday.

Japanese Prime Minister Shinzo Abe, who is in Bangkok, called his Algerian counterpart to ask that troops be pulled out from a rescue bid that appears to have gone very badly wrong.

“Prime Minister Abe told him that the government of Japan has asked the Algerian government to put the highest priority on people’s lives and expressed his strong concern that such an operation is underway,” the government’s chief spokesman Yoshihide Suga told reporters in Tokyo.

“He urged him to halt such actions.”