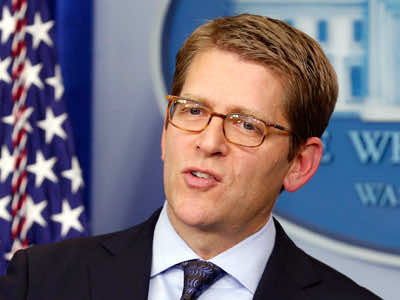 The United States is seeking “clarity” about reports American hostages may have been killed in an Algerian military raid on a gas field seized by Islamists, US officials said Thursday.

“We are certainly concerned about reports of loss of life. And are seeking clarity from the government of Algeria,” White House spokesman Jay Carney said.

According to a spokesman for the kidnappers, Algerian troops launched an air and ground assault Thursday on the gas complex besieged by Islamists, killing nearly 50 people, most of them hostages.

Britain, France and Norway confirmed an operation was underway at the remote desert site near the Libyan border, attacked Wednesday in retaliation for a week-old military campaign against Islamist rebels in neighboring Mali.

But US officials refused to get into any details. “The situation is extremely fluid on the ground,” State Department spokeswoman Victoria Nuland told reporters.

But she refused to confirm how many Americans were among the hostages, or whether any of them had been killed or wounded in Thursday’s operation.