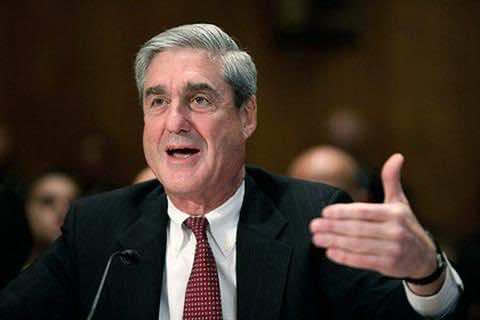 FBI director Robert Mueller traveled to Libya, his office said Thursday, as US investigators continue their probe there into last year’s deadly attack on a US diplomatic mission.

“The director was in Libya to discuss cooperation on several issues,” said an FBI official who spoke on condition of anonymity, without addressing whether Mueller, America’s top cop, was investigating the September 11, 2012 attacks in Benghazi.

The officials would not reveal the exact timing for Mueller’s travel or what his itinerary is.

The FBI, the US national law enforcement agency, is investigating the attacks that killed US ambassador Chris Stevens and three other Americans when heavily-armed militants overran the diplomatic compound and a nearby annex.

Secretary of State Hillary Clinton is to appear before US lawmakers on January 23 to be quizzed about the deadly attacks, just days before she retires from her post as Washington’s top diplomat.