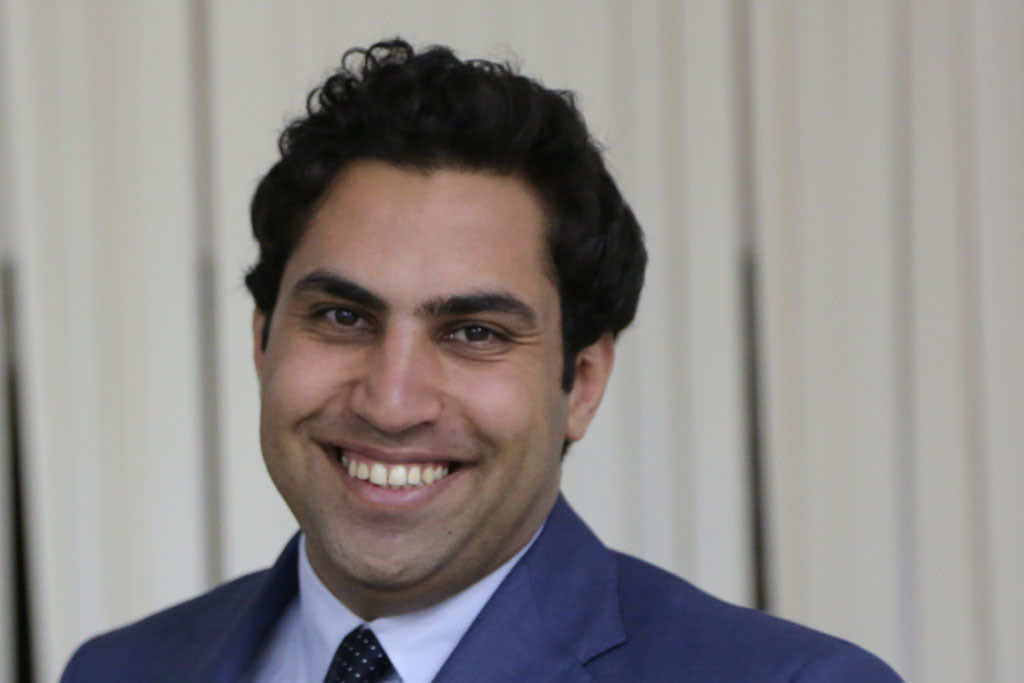 United Nations Secretary-GeneralBan Ki-moon has appointed Ahmad Alhindawi of Jordan as his Envoy on Youth, a spokesperson for the world body’s chief said today.

“The Secretary-General in his Five-Year Action Agenda identified ‘Working with and for Women and Young People’ as one of his top priorities, the spokesperson added in a note to the media. “In this context, the Envoy on Youth will work to address the needs of the largest generation of youth the world has ever known.”

“Mr. Alhindawi is a strong youth advocate and brings to this position extensive knowledge of and commitment to working on youth issues at the local, regional and international level,” the spokesperson continued.

According to the media note, since December 2012, Mr. Alhindawi – who was born in 1984 – has been Team Leader at a World Bank-funded programme to the League of Arab States on Institutional Development to Strengthen Arab Policy and Participation.

Prior to this, he served as the Youth Policy Advisor in the League of Arab States in Cairo and as an officer in the Technical Secretariat of the Arab Youth and Sports Ministers Council, between 2009 and 2012. Past experience also includes serving as a Team Leader for the National Youth Policy Project in Iraq, a Youth Program Associate at the Iraq office of the UN Population Fund (UNFPA) and as an Emergency Program Officer at the non-governmental organization Save the Children. As a regional consultant, he has also supported the Danish Youth Council’s projects in the Middle East and North Africa.

In addition, as part of his voluntary work, Mr. Alhindawi was among the co-founders of the All Jordan Youth Commission, and co-founded and headed the Youth for Democracy Network at the Jordanian Commission for Democratic Culture and co-founded the International Youth Council in New York.