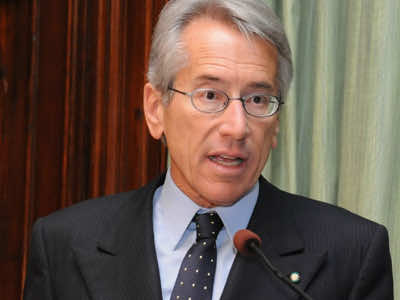 Italy condemned Thursday the “vile act of terrorism” in Algeria, where the seizure of a natural gas field by Al Qaeda-linked Islamists resulted in many hostages being killed, and confirmed its commitment to fighting “every form of extremism”.

“The dramatic news from Algeria, where dozens of people, taken hostage yesterday, have lost their lives at the In Amenas plant, are the atrocious consequence of a vile act of terrorism which the Italian government utterly condemns,” Italian Foreign Minister Giulio Terzi said in a statement.

“Italy confirms its commitment and strong determination to fight every form of extremism and violence” and calls for “an efficient international collaboration against terrorism,” he said.

Terzi said the government expressed its sincere condolences and solidarity with the countries involved and the relatives of the victims.

The kidnappers claimed an air and ground assault by the Algerian army on the complex near the Libyan border had killed 34 hostages.