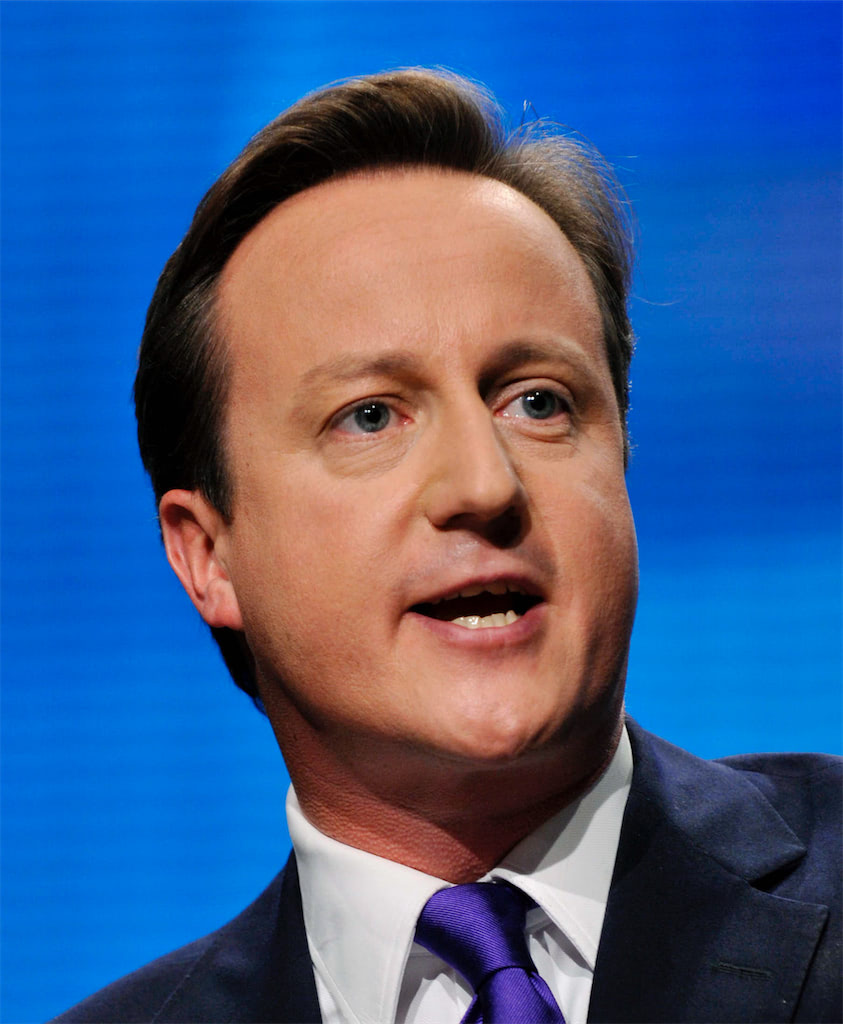 Britain said Friday it was possible that some hostages including Britons were still being held by Islamist gunmen at a gas plant in Algeria.

“It seems like there are hostages still held and it could be that some of them are British.”

She said the situation was “very fluid” and Britain was seeking clarification of what was happening at the In Amenas plant deep in the Algerian desert which the Algerian army attacked on Thursday.

One Briton was killed when the gunmen seized the hostages on Wednesday, and Prime Minister David Cameron has warned the country to prepare for “the possibility of bad news”, suggesting there will be more casualties.

Cameron is due to make a statement to parliament at 1100 GMT.

The BBC reported that as many as 20 Britons may be unaccounted for at the BP-operated plant.

The British premier was not given prior warning of the Algerian army offensive, and British officials are reported to have been angry that their offer of advice in negotiating with the kidnappers was ignored by the Algerians.