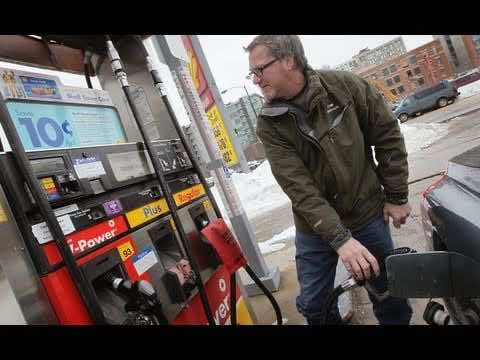 Oil prices dropped on Friday as traders banked profits from the previous day’s gains, while losses were limited by unrest in Algeria and better-than-expected Chinese growth data, analysts said.

Prices had closed up more than a dollar on Thursday, boosted by positive economic reports in the United States and fears linked to hostage-taking on an Algerian gas field.

“Crude oil prices slid lower on Friday, as investors were prompted to some profit-taking to lock in recent gains, while the markets try to digest the Chinese economic data that slightly improved market sentiment,” said Myrto Sokou, analyst at Sucden brokers.

Investors also reacted to economic data out of China, choosing to focus on gross domestic product (GDP) growth in the final quarter of 2012, which showed an uptick after seven straight quarters of slowing expansion.

Meanwhile in Algeria, an exporter of oil and gas, hostages were still being held at a remote gas field after a deadly rescue bid, as criticism mounted of Algiers’ decision to resort to force against the Islamist captors.

An Algerian security source said some of the hostage-takers were still holed up in the main gas production facility after troops seized a nearby housing compound in an air and ground assault on Thursday.

The Islamist militants had seized hundreds of hostages at the field deep in the Sahara on Wednesday, purportedly to avenge a French-led offensive in neighbouring Mali.