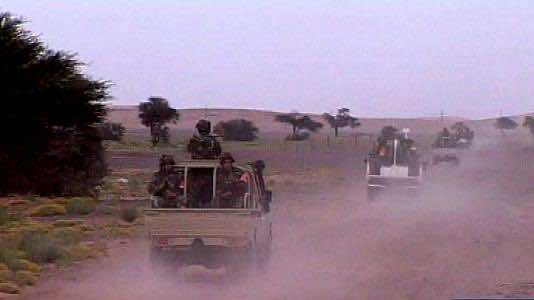 The Algerian army’s rescue operation has freed nearly 650 hostages, including around 70 foreigners, who had been seized by Islamist gunmen at the In Amenas gas plant, national media said on Friday.

“Nearly 650 hostages seized in the attack carried out on Wednesday by a terrorist group… among them 573 Algerians and more than half of the 132 foreign hostages, were freed” by Algerian special forces, the APS news agency reported.

The army was still trying to free an unknown number of foreigners still being held in different parts of the complex, it added.

“(The army) is trying to reach a peaceful solution before neutralising the terrorist group that is holed up in the plant and freeing a group of hostages still being held there.”

The army rescue operation was launched on Thursday after the kidnappers seized the hostages at the BP-operated plant in what they said was retaliation for Algeria’s support for French air strikes in Mali.

The kidnappers said 34 captives had died in the assault, but an Algerian security source described the toll as “fantasy,” while stating that 18 of more than 30 gunmen involved in the hostage-taking operation were killed.