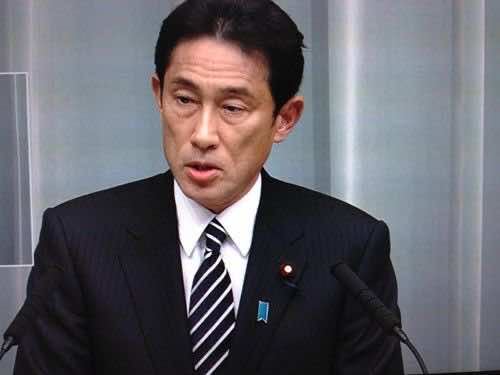 Japan’s foreign minister on Friday started a visit to the United States as concern mounts in the two allies over a hostage crisis in Algeria and over the rocket capabilities of North Korea.

Kishida comes as Japan and the United States voice alarm for the safety of citizens kidnapped by Islamists at a desert gas field in Algeria, where the army launched a rescue operation but has shared little publicly.

In an unusually forceful step, Japan summoned Algeria’s ambassador to demand more information and Prime Minister Shinzo Abe cut short a trip to Southeast Asia. At least 10 Japanese are among the missing.

Kishida and Clinton are also expected to discuss future steps at the UN Security Council on North Korea, which defiantly put a satellite into orbit last month. Japan has led calls to punish Pyongyang.

US Defense Secretary Leon Panetta, on a visit to Italy on Thursday, said he was worried about North Korea and renewed charges that the launch was aimed at fine-tuning ballistic missile technology.

“It’s an intercontinental ballistic missile, for godsakes. That means they have the capability to strike the United States,” Panetta said.

China, which holds veto power on the Security Council, has voiced regret over North Korea’s launch but resisted US calls to step up already sweeping sanctions on its authoritarian neighbor.

Abe, whose Liberal Democratic Party swept back to power in December 16 elections, has made a tough line on North Korea a signature issue throughout his career.

President Barack Obama has voiced enthusiasm about working with Abe, a strong supporter of the US-Japan military alliance, although US officials are cautiously watching Abe’s statements in light of his controversial past remarks on wartime history.