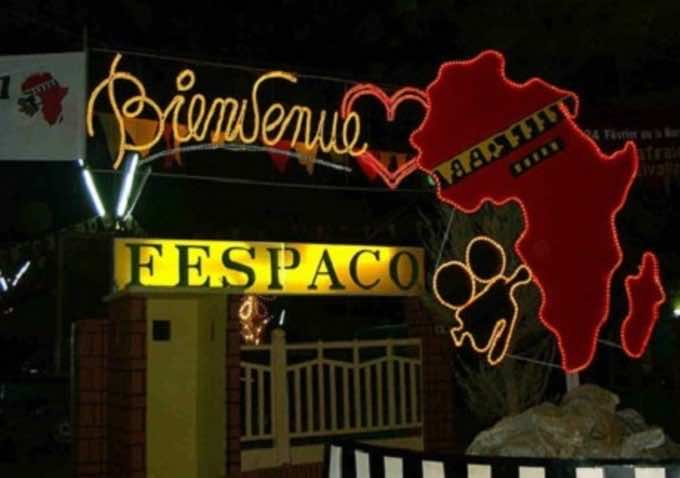 Morocco will participate in the 23rd edition of the Panafrican Film and Television festival of Ouagadougou (FESPACO), Burkina Faso, scheduled from 23 February to 02 March, with three feature films in competition for the Golden Stallion of Yennenga, namely “Androman mindamoua Fahm” (of blood and of coal) by Lamharzi Alarabe Alaoui, “horses of god” by Nabil Ayouch and “Love in the Medina” by Abdelhaï Laraki.
Morocco is the most represented country in this competition list which comprises 19 films representing, besides Morocco, Guinea-Bissau, Algeria, South Africa, Senegal, Gabon, Mauritius , Burkina Faso, Ethiopia, Angola, Niger, Mali and Mozambique.
The edition of FESPACO 2013 is placed under the theme: “African Cinema and public policies in Africa.”