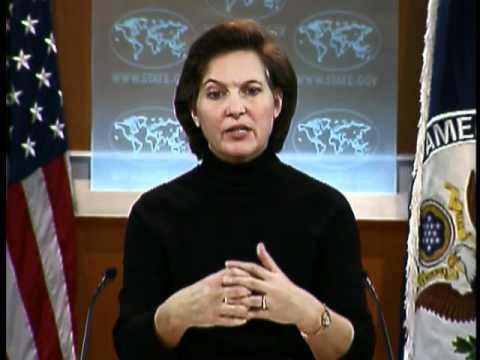 The United States said Friday it would not strike deals with “terrorists” after Islamist gunmen who seized hostages at a remote gas field in Algeria proposed a swap for US-held prisoners.

“The United States does not negotiate with terrorists,” State Department spokeswoman Victoria Nuland told reporters when asked about the proposal, declining further elaboration.

Abdul Rahman was convicted for his role in the 1993 attack on the World Trade Center in New York. Siddiqui was convicted of trying to kill US officers in 2008 after she was detained in Afghanistan.