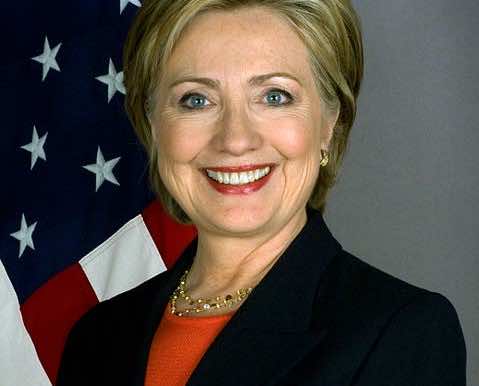 US Secretary of State Hillary Clinton said Friday that hostages’ lives were in danger in the “extremely difficult” ongoing crisis in Algeria, urging maximum care to ensure their safety.

Clinton, who offered condolences over an unspecified number of deaths at the remote Saharan gas field, said that she spoke Friday with Algerian Prime Minister Abdelmalek Sellal to press for the safety of US and other hostages.

“He made clear that their operation was still ongoing, that the situation remained fluid, that the hostages remain in danger in a number of instances,” said Clinton, speaking several hours after her telephone talks with Sellal.

“This is an extremely difficult and dangerous situation,” she told a joint news conference with Japanese Foreign Minister Fumio Kishida.

“The United States extends our condolences to all the families who have lost loved ones in this brutal assault and we remain deeply concerned about those who remain in danger,” she said.

While stressing that the Islamist gunmen and not the Algerian authorities were to blame for the kidnappings, Clinton said: “Utmost care must be taken to preserve innocent life.”

Algeria’s army has come under international criticism for launching a rescue operation without apparently consulting the hostages’ home countries or providing information afterward.

Japan has been unusually open in its criticism. It summoned Algeria’s ambassador to demand more information on the fate of its citizens and Prime Minister Shinzo Abe cut short a trip to Southeast Asia.