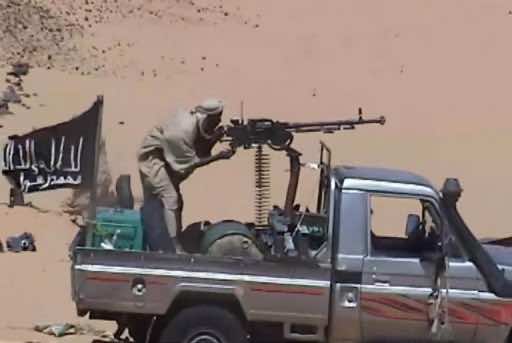 Abdelmalek Droukdel, who heads Al-Qaeda in the Islamic Maghreb (AQIM), was sentenced in connection with bombings on a government building and offices of the UN’s refugee committee in Algiers that killed 26 people and wounded 177.

Ten other accomplices were also sentenced to death, six of them in absentia, APS said, adding only four of the defendants in the case were in the courtroom to hear the verdict.

The sentences were announced as another Al-Qaeda-linked group in Algeria seized foreign and local hostages at a remote gas plant near the border with Libya.

Special forces have launched a military assault to rescue the hostages, triggering international criticism over the haste of the operation while confusion still surrounds the fate of many foreign hostages.

The hostage-takers say they are still holding seven foreigners and proposed to swap them for prisoners jailed in the United States and if Paris and Algiers negotiate an end to French military intervention in Mali.