In a meeting full of love, emotions, discussion, truth, and transparency, Dr. Hassan Ourid introduced his novel, The Moor, to his audience yesterday in Smara, the scientific capital of the southern provinces. 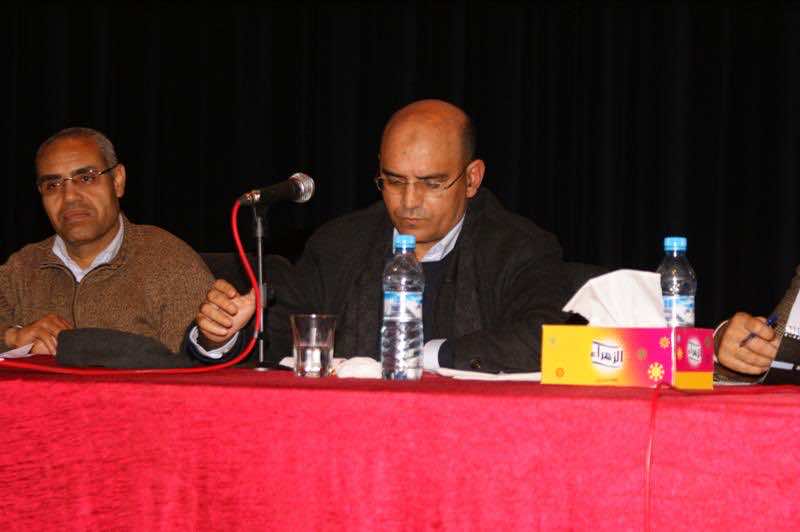 Smara – In attendance were Lbachir Dkhil, the president of Alternatives Association, Dr. El Arbi Lharti and Dr. Moulay Hafid al Alaoui, both specialists in History, in addition to students and locals from all walks of life.

Mr. Ourid took the audience on a journey in history four hundred years back and depicted in a very literary, poetic and beautiful way the story of the Moors after the fall of Andalusia in Spain. He depicted their story of oppression, injustice, torture, religious and cultural oppression, and decimation. 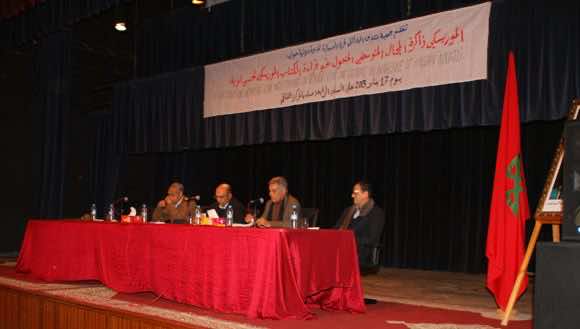 The audience of Smara enjoyed the lecture both in terms of content and form. They seized this opportunity to thank Doctor Ourid for coming to Smara and giving the historical lecture.

They thanked him and also showed their appreciation that he had come to this city that is culturally marginalized on the part of Moroccan intellectuals and elite.

For his part, Mr. Ourid said that “All Moroccan writers and intellectuals must make a pilgrimage to this city at least once a year so as to listen to the needs and heartbeats of the people of the Sahara.”

He added, “It is high time we created a university in this city that will gather all Moroccan intellectuals, scholars, and students to discuss all issues that are related to the daily lives of the people of the Sahara and to encourage the value of cultural unity within national unity.” 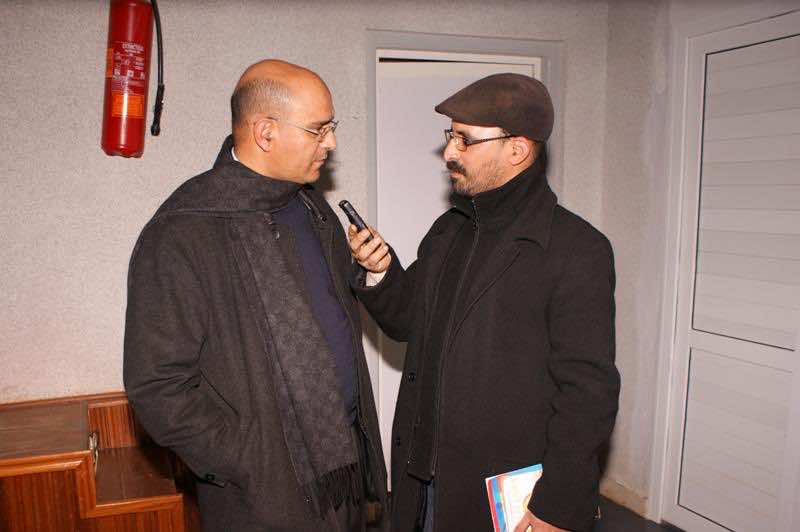 Mr. Hassan Ourid told MWN in Smara, “We should understand history so as to avoid repeating the same mistakes and errors because the history of the Moors is our story as Sahrawi, Arabs, Muslims, and humans as well.”

“We should do our best to acknowledge our cultural diversity because a nation’s diversity can be compared to a body that is made of different parts. Each part of the body has its role that functions in relation to the other parts of the body,” Dr. Ourid explained.

In addition, Mr. Ourid insisted upon his willingness and zeal to create a national university in Smara whose number one purpose will be to bring together all Moroccan writers, scientists, scholars, university teachers, and students.

“It will be an opportunity to open free and truthful discussions about Moroccan culture and history in all its various and different cultural, linguistic and racial aspects with respect to the values of equality, justice, and Moroccan dignity,” he added.