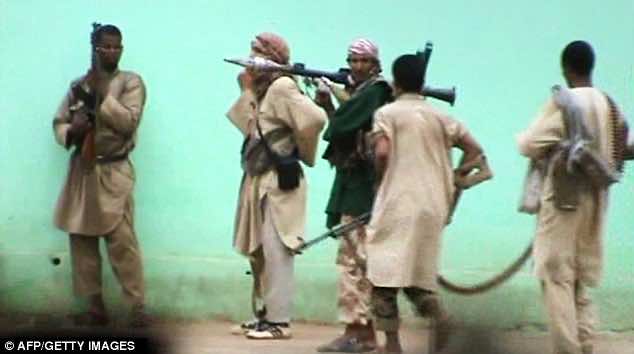 Islamists were holding a number of foreigners hostage at a gas plant deep in the Algerian desert on Saturday, nearly 48 hours after a failed rescue attempt killed at least 12 of them, a security source said.

Al-Qaeda-linked gunmen said after Thursday’s rescue raid they still held seven foreigners — three Belgians, two Americans, one Japanese and a Briton — inside the sprawling Sahara complex in northeast Algeria near the border with Libya.

An Algerian security official put the number of foreign hostages at 10, but more workers also remain unaccounted for, including at least 10 Japanese and eight Norwegians.

“There’s no change since yesterday, the situation remains the same,” the security official told AFP on Saturday.

Algerian media slammed the authorities’ silence on the incident, saying that most of the information about the attack had come from international news outlets via the Mauritanian news agency ANI, which had received messages from the group.

A spokesman for the “Signatories in Blood,” headed by jihadist commander Mokhtar Belmokhtar, said 34 hostages were killed when Algerian special forces raided the plant on Thursday a day after they seized it.

The group is demanding an end to French intervention in neighbouring Mali, ANI quoted sources close to Belmokhtar as saying. The veteran Algerian Islamist has claimed responsibility for Wednesday’s militant assault on the gas plant.

According to Algeria’s national news agency APS, the military operation on Thursday killed 12 hostages and 18 of their captors, but also freed 100 of the 132 foreigners held.