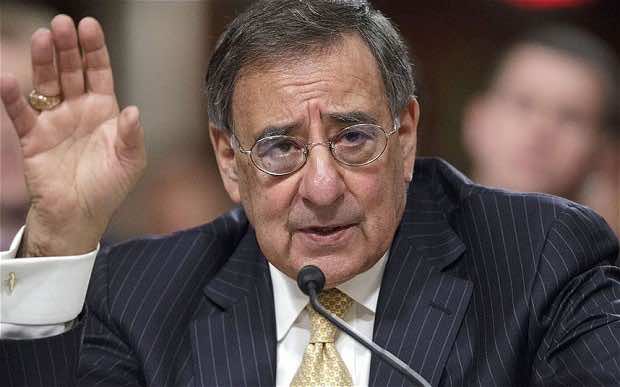 US Defence Secretary Leon Panetta said Saturday the United States would “take all necessary steps to protect our people” from the threat of Al-Qaeda-affiliated militants in Africa.

Discussing the Algerian hostage crisis in a BBC interview, Panetta commended France’s military operation against Islamists in Mali and said Washington would assist other countries in trying to stop them making a base in the region.

“Whether or not that involves assisting others with military operations, whether it involves developing in a cooperative way operations there, those are areas that I think remain to be decided,” he said during a visit to London.

Panetta was discussing the Algerian crisis, in which at least one US citizen has been confirmed dead, and the wider threat presented by Al-Qaeda in the Islamic Maghreb, an affiliate of the global terror network in North Africa.

“We are obviously concerned about AQIM, this Al-Qaeda affiliate, which is located in that part of Africa. We have been working with other countries to try to determine how best to deal with that threat,” he said.

“We commend France for taking the step to try to block AQIM and we’ll try to assist them as do other countries in that effort.”

“We will take all necessary steps to protect our people,” he said.