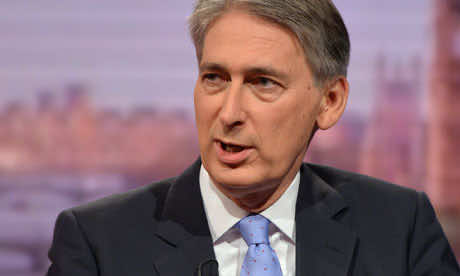 British Defence Secretary Philip Hammond said on Saturday that the hostage crisis in Algeria had been ended by the Algerian military with loss of life, which he blamed squarely on the Islamist kidnappers.

“The hostage situation has been brought to an end by a further assault by Algerian forces which has resulted in further loss of life,” Hammond told a joint press conference with his US counterpart Leon Panetta.

“We’re pressing the Algerians for details on the exact situation,”,Hammond added.

He also said that the loss of life was “appalling and unacceptable and we must be clear that it is the terrorists who bear sole responsibility for it.”