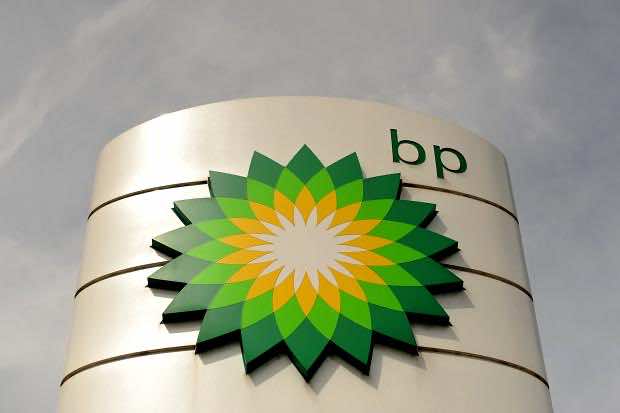 Energy giant BP said Saturday that four of its employees remained missing following the attack on the In Amenas gas plant in Algeria, and CEO Bob Dudley said he feared for their lives.

Fourteen employees caught up in the attack were “safe and secure”, the company said, but “neither the authorities on the ground, international governments nor BP have been able to confirm the location or status of four of our employees.”

BP said that two of the 14 “have sustained injuries, but these are not life-threatening”.

But Dudley warned in a statement: “While the situation has evolved, it may still be some time before we have the clarity we all desire.

“While not confirmed, tragically we have grave fears that there may be one or more fatalities within this number.

“Our focus remains on our colleagues who we have not yet been able to locate and on supporting their families through a time of agonising uncertainty.

“BP is a company that cares about its people — this is a difficult and sad time for us all.”

In a statement, BP said it was doing everything it could to support the efforts to locate its employees, “working with the relevant British and Algerian government authorities and agencies”.

State media said that Islamists killed all seven of their remaining foreign captives on Saturday before being gunned down at the gas plant, ending one of the bloodiest international hostage crises in years.

In Amenas is a joint venture gas project run by the Algerian state oil and gas company Sonatrach, Norway’s Statoil and BP. At any one time it might have a workforce of between 500 and 700 people, BP said.

“We are very mindful that in addition to our BP staff, there are others — including colleagues who have worked with and for us for years and are part of BP’s extended family — whose situation is also still unknown,” Dudley said.

“We are also working with these companies to co-ordinate support for their staff.”

BP said it had about 56 employees in Algeria at the time of the attack, and more than 25 had been pulled out of the country among several hundred staff from other companies.