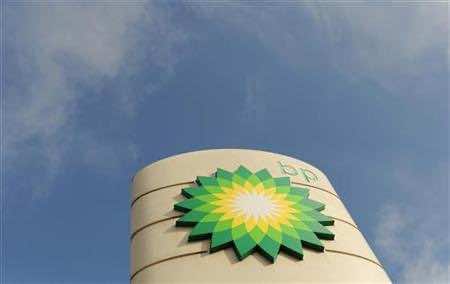 A Colombian employee of British oil company BP is believed to be among the foreign hostages killed at a desert gas plant in Algeria that was seized by Islamist militants, President Juan Manuel Santos said Saturday.

Santos identified the man as Carlos Estrada, who had worked for BP for 18 years and lived in London for the past four years.

“Everything appears to indicate that he was in a group of people who died on a bus,” Santos said.

The takeover, which officials said ended in bloodshed with a final assault on the complex by Algerian special forces, began at dawn Wednesday when heavily armed militants attacked a bus carrying workers to the airport.

Algerian state media said that Islamists killed all seven of their remaining foreign captives on Saturday before being gunned down at the gas plant. It said 11 hostage-takers were killed.