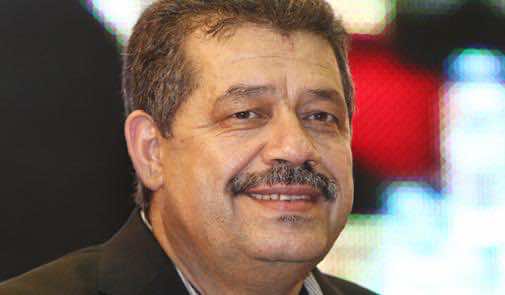 The leadership of the Istiqlal Party decided to boycott the meetings with the head of government and the other coalition parties. The Istiqlal party is considering the possibility of quitting the coalition and joining the opposition camp.

Sources close to the Moroccan daily Al Massae revealed that the head of the IP parliamentary group decided to boycott the meetings with the head of government scheduled on Friday. The decision was initially issued by the IP executive committee.

Mr. Benkirane failed to gather the members of the majority coalition in order to address a host of pressing issues, including a number of legislative projects and bills, as well as the levels of coordination within the parliament.
Sources close to the IP asserted that the head of the IP parliamentary group received instructions from the party not to attend the meeting since any discussion of the legislative project pertains to a political decision. The IP leadership considers that political matters should be addressed in a meeting that convenes the secretaries general of the parties forming the coalition.

It is noteworthy that the head of government Mr. Benkirane was criticized for his callousness towards the suggestions submitted by the Istiqlal party regarding the strategies liable to enhance the coordination between the government members. The IP had also submitted a set of suggestions and measures to boost the government’s performance.

Al Massae reported that a leading figure in the IP ascribed this boycott to the apathy of the PJD ministers in addressing the issues suggested by the IP while the current juncture requires clarity of strategies and purposes.

The same official asserted that the Istiqlal party’s leadership is determined to undertake more escalating measures towards the PJD ministers.

There is growing concern amid the IP members about the lack of convergence and coordination between the PJD ministers and the other parties forming the coalition government.

The IP executive council decided to address the possibility of quitting the coalition in the proceedings of its u[coming April session.

Sources close both to the PJD and to the IP asserted that the wrangling between both parties has become personal, which has impeded severely the synergy between the parties forming the coalition government