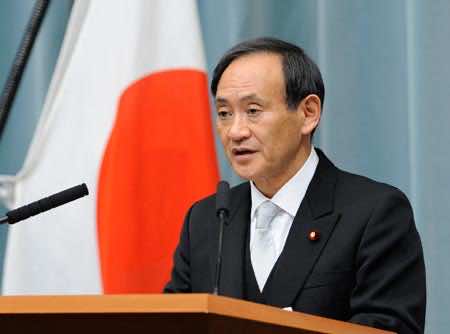 Japan’s government said Monday it was aware of reports that nine Japanese had died in the desert standoff in Algeria, but had no confirmation of the fate of 10 of its nationals who remain unaccounted for.

He said Kiuchi would go into the complex and to a hospital in the town of In Amenas in an effort to determine what had happened.

The press conference came after a witness in In Amenas told AFP he knew of nine Japanese people killed during the 72-hour hostage crisis.

“We are aware of such information, but we have not confirmed any such numbers,” Suga told reporters.

He said Kiuchi was with the president of contracting firm JGC, which employed 17 Japanese nationals in the area, and would be joined by another team from Japan who would work to confirm what had happened to hostages.

Suga said those known to have made it to safety would be flown back to Japan.

“To help the seven Japanese whose safety was confirmed return home, we plan to dispatch a government aircraft there,” he said.

The bodies of 25 hostages have been found in and around the gas plant by Algerian forces as they mopped up at what appeared to be the end of the three-day stand-off.

Thirty-two kidnappers were also killed and the army freed 685 Algerian workers and 107 foreigners, said Algeria’s interior ministry. The government in Algiers has warned the death toll could rise.