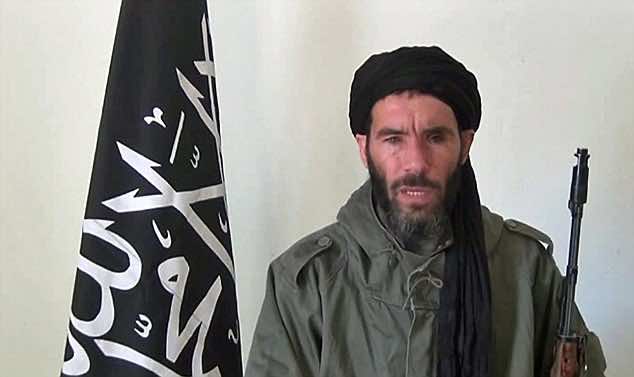 Algerian troops captured five kidnappers they found alive on Sunday at a desert gas complex in the wake of a bloody hostage crisis, but three other abductors were still at large, Algerian TV reported.

But “three others are at large,” the station’s director Anis Rahmani told AFP.

In the town of In Amenas, some 40 kilometres (25 miles) from the plant, rumours have circulated since Saturday that the army assault “has not finished,” according to AFP correspondents on the ground.

Most of the town’s residents were still holed up at home on Sunday.

Islamist militants seized hundreds of Algerians and foreigners when they attacked the gas plant on Wednesday, and by Thursday most hostages had been freed after the Algerian special forces launched a first rescue operation.

The interior ministry on Saturday gave a preliminary toll of 21 captives and two others, as well as 32 kidnappers killed during the four-day hostage crisis which ended with the army storming the In Amenas complex.

Communications Minister Mohamed Said warned on Sunday that the toll of 23 foreigners and Algerians killed during the crisis might rise.