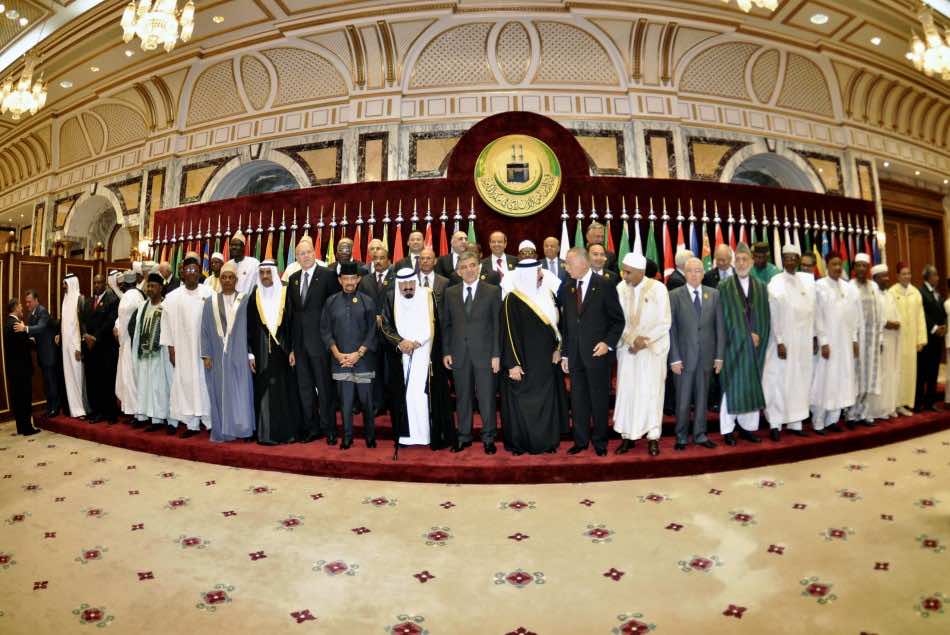 During the Eleventh Meeting of the Economic Consultants of the Organization of Islamic Cooperation (OIC) held this past Wednesday in Rabat, Mr. Abdelhafid Mandili, the spokesman of the ministry of Foreign Affairs and Cooperation, pointed out that “trade between Morocco and the OIC makes up 22% of Morocco’s foreign trade.” In this regard, he called for the exemption of customs duty among the OIC Member States.

For his part, the President of the Islamic Center for Trade and Development( ICTD), Mr. Lahcen Ahzein, said that the consolidation of private-public cooperation is the best way to promote Islamic trade and to ensure economic integration among the OIC Member States .

Mr. Ahzein said that “the volume of trade of the OIC Member States reached 3, 9 Billion Dollars in 2011”, which represents 10, 8% of international trade.

He went on to commend Morocco for its leading role in the OIC both at the political and the economic levels. He deemed it “necessary for Morocco to develop trade and boost investment with the OIC Member States in order to reach 20% of the OIC overall trade.”

The Organization aims, inter alia, to enhance and consolidate the bonds of fraternity and solidarity among its Member States, to safeguard and protect the common interests and support their legitimate causes and coordinate and unify their efforts in view of the challenges faced by the Islamic world, in particular, and the international community in general.

The Islamic Centre for Development of Trade (ICDT) is the subsidiary organ of the Organization of Islamic Cooperation, which has been entrusted with trade promotion and investment among the OIC Member States.

Its main objectives, inter alia, are to encourage regular trade exchanges among Member States and to assist them in the fields of trade promotion and international negotiations.