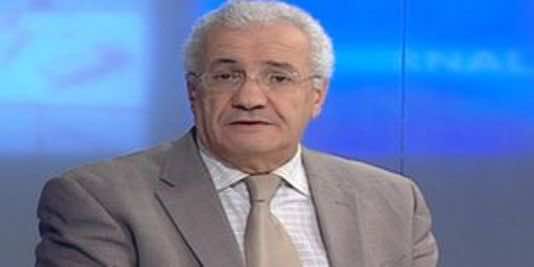 Algeria will authorise the continued use of its airspace for France’s military intervention in Mali based on its own interests, Communications Minister Mohammed Said said on Sunday.

“This is an issue that will be addressed in accordance with the supreme interests of Algeria,” the minister said on France 24 television.

“In this kind of situation, national interest takes precedence and it is the country’s supreme authorities who will judge whether to authorise or not authorise such action,” he said.

France said on January 13 that Algeria had granted it vital access to its airspace for overflights by fighter jets and supply planes.

France launched a military intervention earlier this month in support of Malian forces fighting Islamist militants who had seized the north of the country.

The minister said the conflict in Mali was a “war on Algeria’s doorstep”.

Following the deadly hostage-taking at an Algerian gas plant by militants claiming retaliation for France’s intervention, Said also said the country was strengthening security at its industrial sites.

“The securing of all oil and gas sites in Algeria is a permanent concern of the Algerian authorities,” he said. “This new event will be used by security services to even better secure all facilities and our border.”