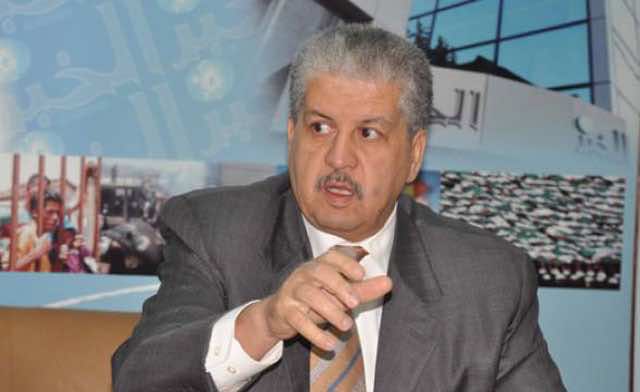 Two days after Algerian forces ended a hostage crisis at a desert gas plant, the exact toll of those killed in the bloodbath remained unknown Monday, amid fears the total number of hostages who died could reach 50.

The interior ministry had on Saturday reported that 23 foreign and Algerian hostages and 32 Islamist captors were killed during the four-day siege of the In Amenas gas plant in the deep Sahara desert.

The announcement was made soon after Algerian special forces had stormed the facility, ending the crisis.

But Algeria’s private Ennahar television reported that 25 bodies were discovered at the plant on Sunday, while French daily El-Watan gave a toll of 30 hostages found dead at the site the same day.

Algerian Communications Minister Mohamed Said had warned on Sunday that the death toll would be “revised upwards” but did not provide any figures.

The Philippine government said on Monday that six Filipino hostages were among the dead, killed “mostly by gunshot wounds and the effects of the explosions.”

The interior ministry said that Algerian forces were able to free “685 Algerian employees and 107 foreigners”.

In a separate report on Monday, Ennahar television said that the bodies of two Canadians, who were among Islamists killed in the crisis, have been recovered from the site.

“Two bodies of Canadian citizens were recovered among the terrorists in In Amenas,” the channel reported, citing security sources.

When asked by AFP, a security source, without confirming, said: “We knew there were two Canadians among them.”