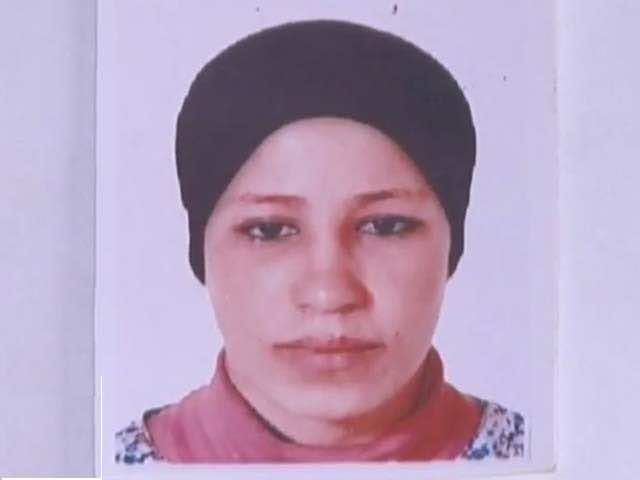 Several months after the suicide of Amina Filali, who was forced to marry her rapist, the Minister of Justice, Mustapha Ramid, succeeded in repealing the second paragraph of article 457 of Morocco’s penal code, which hitherto allowed a rapist to escape prison if he marries his victim.

According to Alaan magazine, the Ministry of Justice decided to seek that this controversial article be repealed and a more severe punishment be imposed on any person who engages in intercourse with a minor, regardless of the consent of the minor.

According to the communique issued by the Ministry of Justice, the new article, to be formally approved by both housed of the parliament, provides that if a person is convicted of having abducted and/or misled a minor in order to have a sexual relationship with her, he will be subject to a punishment of up to 10 years in prison even if the minor consents to this relationship.

The prison term goes up to 20 years if this sexual relationship results in the girl losing her virginity and to 30 years if the abduction is followed by rape.

This important step geared towards affording more protection to minors comes following a proposal made by a parliamentary group in the upper house of Parliament, which called on the government to repeal the second paragraph of article 475 of the country’s penal code.

In April 2012, the suicide of Amina Filali, a 16-year-old of the city of Larache in northern Morocco, sparked outrage across the country and overseas and calls for reform of a penal code deemed to be lenient with rapists.