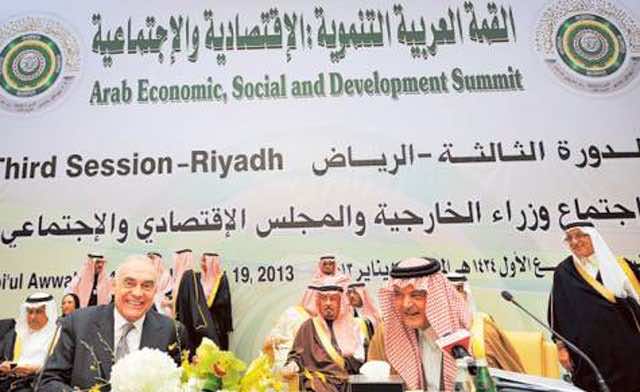 The third Arab economic and social development summit kicked off, on Monday in Riyadh, with the participation of several Arab heads of states and officials.

King Mohammed VI is represented in this two-day summit by Prince Moulay Rachid.

The summit is also attended by the UNSG, secretary general of the Arab League and representatives of around 500 regional, Arab and international organizations.

The summit will examine many economic and social issues, to meet the aspirations of Arab peoples and foster inter-Arab social and economic cooperation, mainly trade and investment promotion and activating the free trade zone project.