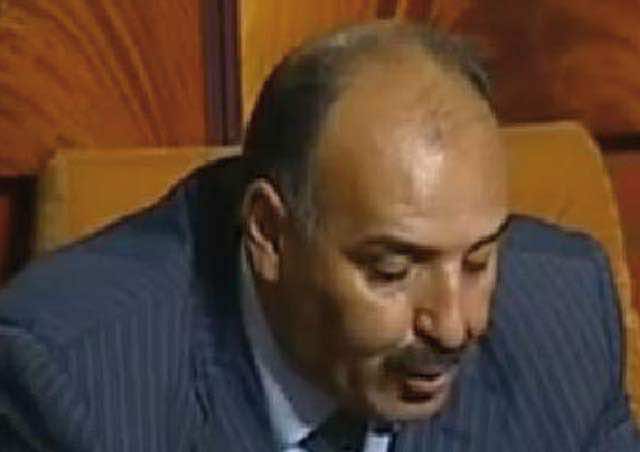 To the surprise of many, Mr. Hassan Arif, the MP accused of rape was acquitted and cleared from all the charges leveled by Ms. Malika Selmani, an employee in the ministry of Habous. The judge acquitted Arif despite being sentenced earlier to one year in prison for the same charge of rape. Facing the audience’s outcry, the judge adjourned the court and left immediately.

Ms. Selmani alleged that she was raped by Arif which has resulted in a pregnancy. The MP has undergone earlier a DNA test that proved him to be the biological father of the child.

The prosecution used the DNA evidence to press the court for a heavy sentence and to deprive Arif of benefiting from attenuating, conditions especially that he has constantly denied the charges.

As soon as the acquittal was pronounced, the plaintiff condemned loudly the verdict and was arrested by the security forces for committing a “contempt of court.” Nonetheless, she was released after she apologized for her behavior.

Sources close to the Moroccan daily Al Massae revealed that the security authorities received instructions to arrest Ms. Selmani for demonstrating earlier before the office of a judge who was reluctant to open an inquiry into rape allegations against the accused MP.

Witnesses asserted that the victim fainted while she was lamenting over the “partial” verdict. Soon afterwards, Ms. Selmani was requested to head to the Hay Ryad police station for inquiry. To her surprise, Ms Selmani was informed by the inspectors that she was under arrest.

The plaintiff was arrested on Friday for using “insulting language” towards the judge. Afterwards, the arrest was prolonged for further questioning. Outraged by the verdict, feminist associations are more likely to investigate the case in support of Ms Selmani.

The plaintiff’s attorney asserted that the victim “has not disobeyed or disrespected the court’s authority.” He added that Ms. Selmani contended the verdict in a “civilized” way. The attorney considered that the Arif’s acquittal is rather “peculiar” since the defendant was incriminated earlier and sentenced to a one year in prison. Therefore, he deemed it natural for the victim to contend such strange verdict.