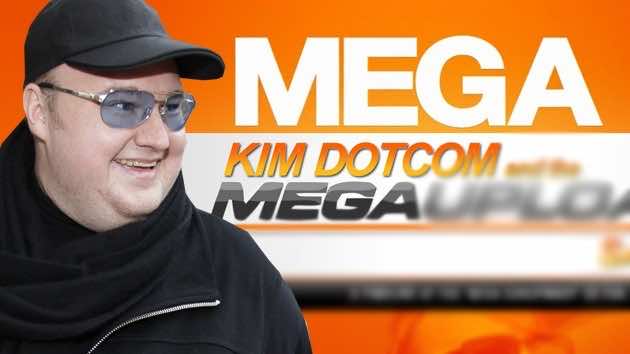 One year after the closing of the famous storage website Mega Upload, German businessman Kim Dotcom has launched a new website similar to the previous site called MEGA. This website allows users to upload and share files online.

Mr. Dotcom said 500,000 users registered for the site in its first 14 hours, with some reports claiming that figure has now passed one million.

The new website is different from the previous one because to use this site users need to create an account in order to upload and download files so that the owner will not be responsible for any illegal abuse of the content.

Kim Dotcom—also known as Kim Schmitz–was arrested last year with three of his friends because of illegally sharing media content. The illegal sharing enabled him to earn millions of dollars and resulted in $500 million in losses for media and entertainment companies.

Once called the most notorious hacker in Germany, Dotcom was sentenced to two years prison and now he is fighting extradition to the United States for a similar trial.