New York - Morocco signed on Tuesday a contract with American oil giant Chevron that will allow it to conduct exploration activities in deep water areas near the city of Agadir.

New York – Morocco signed on Tuesday a contract with American oil giant Chevron that will allow it to conduct exploration activities in deep water areas near the city of Agadir.

“We look forward to participating in exploration activities in Morocco, which provides Chevron an opportunity to advance our growth strategy in frontier basins,” George Kirkland, vice chairman, Chevron Corporation was quoted as saying on the company’s website.

This news might be well received by Moroccan public opinion waiting for any good news likely to cheer it up, but what is less pleasant is that if the oil is found in the area afforded to the American company, Moroccans won’t really benefit from this windfall.

The other unpleasant news is that the same company that will be authorized to conduct prospection activities in Morocco, presents the country’s map without the Sahara.

A fact that is denounced by Karim Dahbi, a journalist at the Casablanca-based Radio Plus, who expressed his frustration at the lack of courage of Moroccan officials to stipulate that the map appearing on the American company’s website’ contains the Moroccan map in full, including the country’s southern provinces.

“It is really outraging to see our officials engage in this kind of transactions and accept that a company that will eventually benefit from our natural resources presents our country’s map without the Sahara,” he said.

“I wonder how we can defend our position regarding the Sahara vis-à-vis world public opinion if our government does not object to this misrepresentation of our country,” he added. 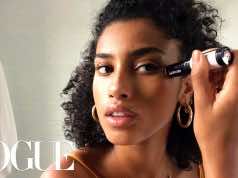 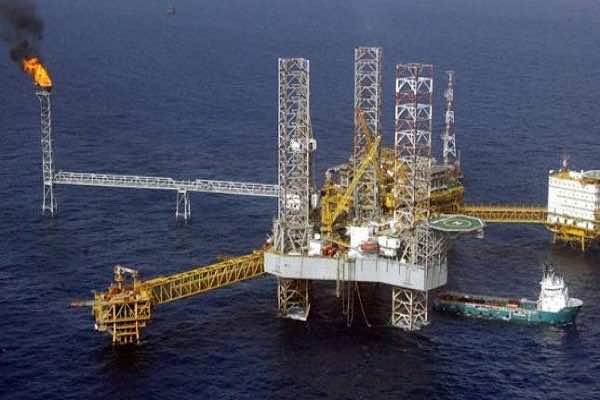 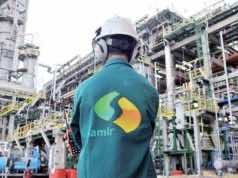