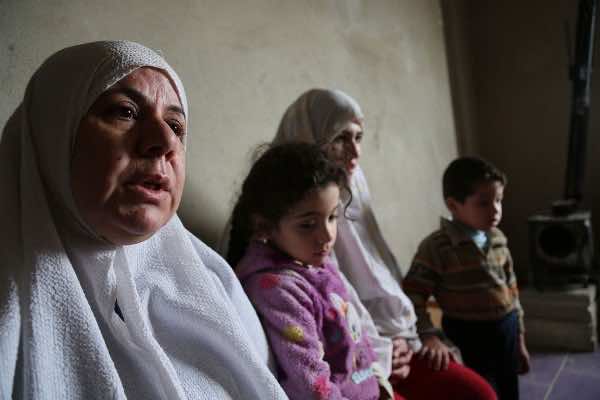 Cereal, fruit and vegetable productions have become the latest casualty of Syria’s 22-month civil war according to a United Nations mission conducted over a five-day period in late January.

A lack of access to seeds, fertilizers, animal feed, veterinary drugs and fuel for irrigation pumps, in addition to damage to irrigation canals has led to a 60 percent drop in vegetable production in Homs and a 40 percent drop in olive oil production.  According to the United Nations, only 45 percent of farmers were able to fully harvest their cereal crops.

Of the 10 million Syrians who live in rural areas – about 46 percent of the population – 80 percent derive their livelihoods from agriculture.

“…Agriculture has a huge role to play in helping people to stay on their land and generate income to cope with their most urgent needs,” said Dominique Burgeon, director of the United Nations food and agriculture organization’s emergency and rehabilitation division.

Close to 4 million Syrians still living in the country are in need of humanitarian aid, according to Valerie Amos, the United Nations under-secretary general for humanitarian affairs and emergency relief coordinator.  Half of those individuals are in Aleppo, Homs and rural Damascus.

“Destruction of infrastructure in all sectors is massive and it is clear that the longer the conflict will last, the longer it will take to rehabilitate it,” Burgeon said.

The United Nations mission to Syria, operating from January 18 through 22, allowed emergency directors from seven UN humanitarian agencies to visit several affected areas of Damascus, and parts of Homs in the west and Dara’a in the south of the country.  Both the Syrian government and opposition helped coordinate the visit.

Humanitarian organizations are hoping to raise $1.5 billion during an international humanitarian pledging conference for Syria that will be held in Kuwait City on Jan. 30.

April Warren is an international Journalist based in the United Nations. She is Morocco World News Co-editor