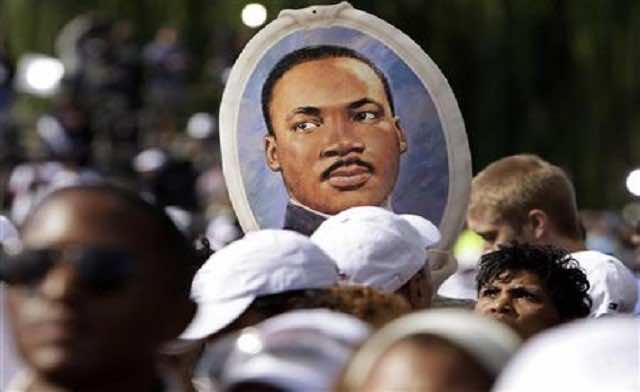 A Saudi student was recently honored by the University of Alabama with the Dr. Martin Luther King Award, which promotes peaceful coexistence among people in the world, Saudi Gazette reported.

The award, one of the most prestigious distinctions offered by American universities, was given to Lubna Al-Ansari, a Saudi student of the Tennessee university’s chemical engineering department, during an event attended by well-known writers, intellectuals and professors.

Al-Ansari held a workshop to promote intercultural understanding and peaceful coexistence among students of different ages and ethnicities.

The award was established in the 1960s and is presented to any student who proves their capability to promote peaceful coexistence, tolerance and intercultural values.