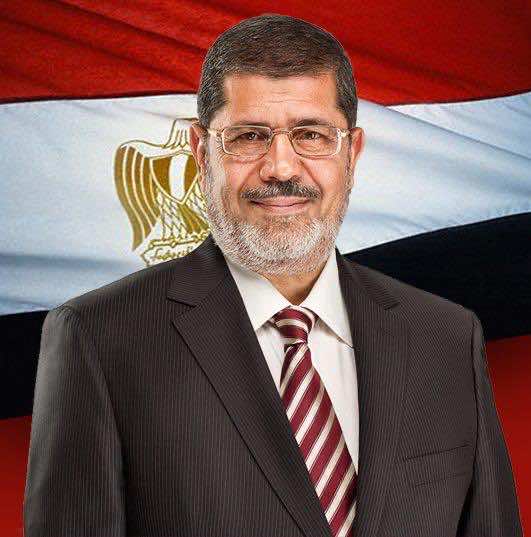 Egypt has yet to decide whether it will host talks between Iran and world powers on Tehran’s controversial nuclear
programme, the official MENA news agency reported on Thursday, quoting a diplomat.

“Cairo has always welcomed in principle anything that can help to sustain stability in the Middle East,” but “nothing definite has been decided yet” about hosting the talks, the unidentified diplomat said.

“Contacts are under way on this issue.”

On Wednesday, Iran proposed Cairo as the venue for the next talks with the five permanent UN Security Council members — Britain, China, France, Russia and the United States, plus Germany, known collectively as the P5+1.

World powers are keen to see a speedy resumption of the dialogue.

“We want to see Iran come back to the negotiating table as soon as possible so that we can make concrete progress towards dealing with the international community’s concerns about the Iranian nuclear programme,” said a spokesman
for EU foreign policy Catherine Ashton on Wednesday.

Ashton represents the P5+1 group of powers in talks with Iran on its nuclear programme.

Consultations between Tehran and the group were ongoing, said her spokesman Michael Mann, with the nations “still hoping to reach agreement with Iran on the modalities of the talks, including venue, with a view to resuming talks shortly.”

Another European source, speaking on condition of anonymity, said that “several venues have been proposed.”

“We do not exclude any, but Iran is proposing different venues all the time. The venue is not the issue, but Iran appears to be trying to delay the process by coming up with new conditions.”

At the most recent talks, in Moscow last June, Tehran rejected P5+1 calls for it to scale back its uranium enrichment activities, while also asking for relief from sanctions that began to bite in 2012.

The West accuses Tehran of working towards acquiring atomic weapons under the guise of its civilian nuclear programme, a charge Iran vehemently denies.