The most accurate and original information regarding our most beloved Prophet Muhammad (peace be upon him). 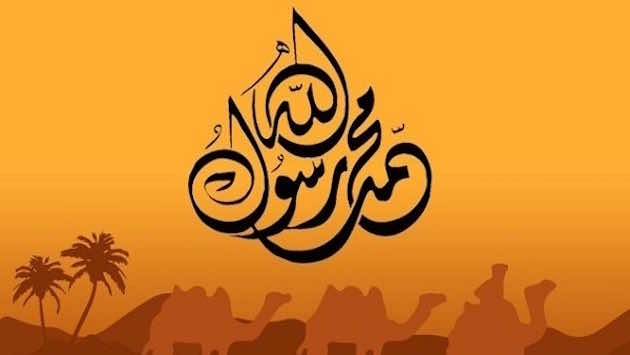 Rabat – This is a compilation of the most accurate and original information regarding our most beloved Prophet Muhammad (peace be upon him).

Today, many different parts of the world are experiencing war and other forms of violent conflict. Terrorist activities are targeting innocent people across the globe. In many of these activities, Muslims are involved as suicide bombers or terrorists, in short.

However, the overwhelming majority of Muslims, both Shiite and Sunni, vehemently condemn such violent acts. Islam is a religion of peace, as evidenced by the teachings and behavioral examples of its prophet.

My aim behind writing this post is simply to offer the most accurate, original information regarding our most beloved Prophet Muhammad (peace be upon him), shedding light on the origins of one of the world’s most widely-followed religions.

Here are 30 facts about the prophet Muhammad -PBUH-:

1. Prophet Muhammad was a descendant of the Prophet Ismail, the son of Prophet Ibrahim. -PBUT-

2. Prophet Muhammad PBUH was born in the city of Mecca.

4. Shortly after his birth his mother died.

5. His father was already dead before his birth. So he became an orphan.

6. During this time, his uncle Aboo Talib and his grandfather Abdul-mutlib took care of him.

7. At the age of nine he started going on trade trips along with his uncle.

8. Prophet Muhammad met with people of different nations and religions during those trips.

9. His character was respected by all. People throughout Medina including the Jews gave him the name of “The Trustworthy.”

10. In one of his trips he met a Christian scholar, the scholar said to his uncle that he will one day do something great and I can see it because all the trees, mountains and sea are in the bow in front of him.

11. When he reached the age of 25, Prophet Muhammad received a marriage proposal from Khadija which he accepted and thus they got married. Khadija was 40 years of age at the time of their marriage.

12. For the first 54 years of his life he had only one wife. His only wife until the 50th year of his life was Sayyida Khadija.

13. They had sons but they died in their childhood.

It is a historic fact that girls from the ages of 9 to 14 were being married in Europe, Asia, and Africa, in fact even in the United States girls at the age of 10 were also being married just more than a century ago.

Yet with these facts, no historian claims that all these people were sick perverts, historians would call anyone who made such a claim to be arrogant and very stupid who has no grasp or understanding of history.

15.Prophet Muhammad never ate alone. He invited others and then ate with them.

16. He encouraged the washing of hands before and after eating food.

17. He regularly visited the poor and ill.

18. Upon visiting a person, he used to greet them and then take their permission before entering the house and encourage others to do the same as a mark of respect.

19. He used to mend his clothes, repair his shoes and sweep the floor as well as do the household shopping during his married life.

20. As people of Mecca at that time were involved in many sinful activities, such as killing their daughters, drinking alcohol, committing acts of rape, and killing innocent people, Prophet Muhammad did not admire those activities at all and to have solitude and peace he went to cave Hira.

21. Once when he was in the cave Hira he saw Angel Gabriel The angel said to him “read in the name of Allah,” and Prophet Muhammad replied that I can neither read nor write I am an illiterate.

22. After Angel Gabriel came again with revelations, he started preaching Islam to people.

23. Prophet Muhammad used to preach to people, but avoided preaching to excess to avoid annoying people.

24. He sometimes prayed so much his legs swelled. In one incident, he was asked why he offered such an unbearable prayer and he replied with “Shall I not be a thankful slave (to Allah)?”

25. He sent letters to Kings and leaders beyond Arabia inviting them to Islam.

27. His Prophethood lasted for a long period of 23 years, during which he received Revelations from Allah.

28. Prophet Muhammad never proclaimed himself as anyone or anything Divine.

29. His name is now one of the most popular names in the world.

Hind Touissat is a 22-year-old Moroccan from the city of Kenitra. She is majoring in Marketing from the National School of Trade and Management. She started blogging in 2011 and was voted “Best Female Blogger in Morocco” at the Maroc Web Awards 6 months after starting her Blog entitled “According to Hind.” She is a member of Morocco World News editorial board. 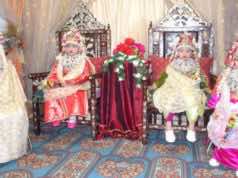 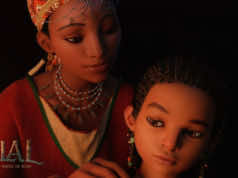