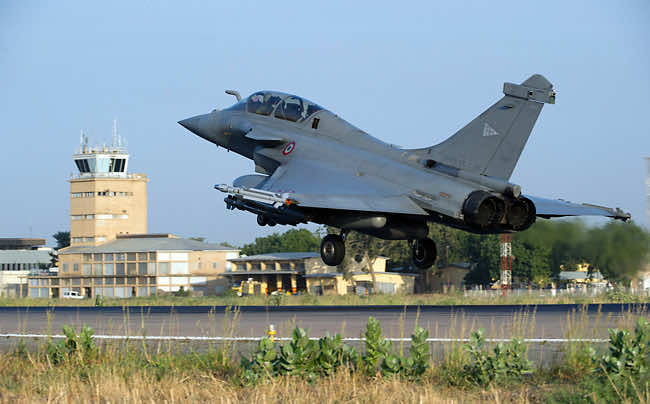 Algerian political parties called for a halt to French overflights of the North African state and an end to France’s military intervention in Mali, in a statement received by AFP on Thursday.

The parties, including the Movement for the Society of Peace (MSP), an Islamist group, urged “the closure of Algerian airspace to French and non-French military planes,” following a meeting in Algiers on Wednesday.

The MSP is part of an alliance which won only 47 seats out of 462 in May 2012 parliamentary elections.

“Overflights of Algeria by French planes were authorised on the basis of false arguments which damage national sovereignty and place Algeria as a partner in this war” in Mali, the parties said.

They called for France to halt its military intervention in the region and “to withdraw immediately from Mali.”

At the same time, the parties condemned “the criminal terrorist operation targeting the innocent among Algerian and foreign workers” at the besieged In Amenas gas plant in the Sahara last week.

Islamist militants took hostages at the plant, prompting a bloody rescue operation by Algerian security forces, claiming their attack was in protest at Algeria’s complicity in France’s military campaign against Islamists in Mali.

Algiers has said 37 foreigners and an Algerian were killed in the four-day siege which ended on Saturday.