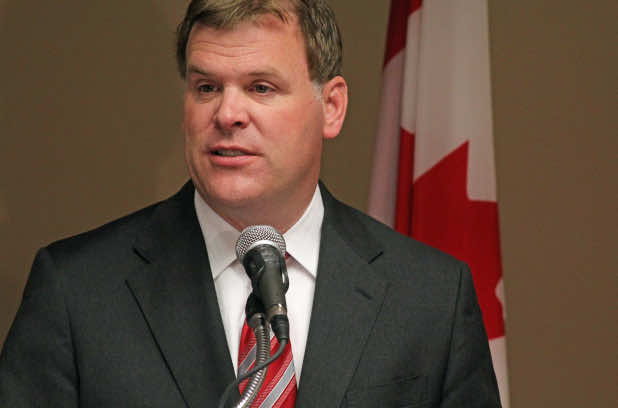 Canadian federal police on Thursday launched an investigation into claims that two Canadians were among the slain captors at a desert gas plant in Algeria.

“Canadian officials are on the ground in Algeria working with Algerian officials to get the necessary information,” a spokesman for Foreign Affairs Minister John Baird told AFP.

The deployment of the Royal Canadian Mounted Police (RCMP) officers, revealed by Canadian media, comes days after Ottawa pressed Algiers for proof to back up Algerian Prime Minister Abdelmalek Sellal’s claim that two Canadian nationals were involved in the four-day assault on the Saharan gas field.

An Algerian security source said the pair were “Arabs with dual nationality.”

Immigration Minister Jason Kenney earlier said his government had not received “any hard evidence” confirming Canadians were involved in the hostage-taking.