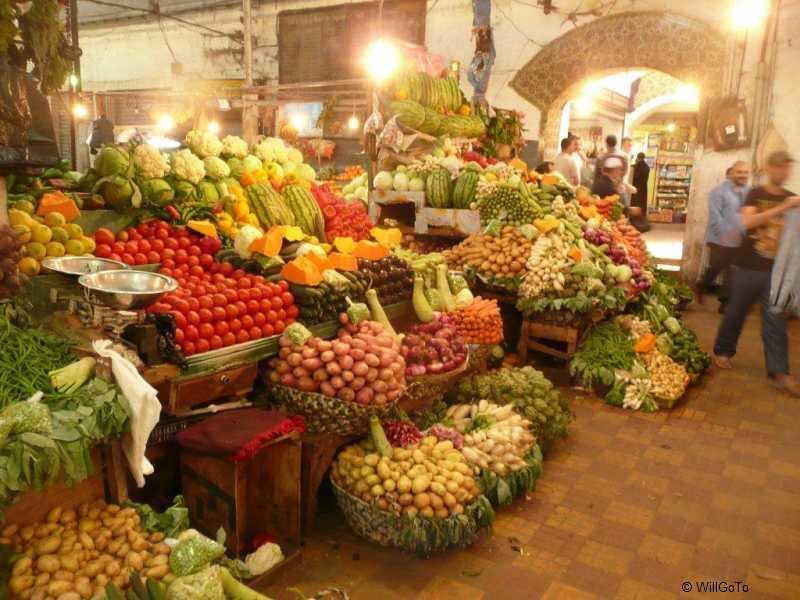 The head of the Department of Plant Production in the Directorate of Agricultural Development, Mr. Bourphone announced that Morocco is taking part in the 78th edition of the International Green Week (IGW) scheduled to take place from 18 to 27 January in Berlin, the Moroccan daily Al Massae on Friday.

MR. Bourphone considers that the participation in the International Greek Week in Berlin offers Moroccan exhibitors the chance to display their agricultural products to the German consumer.

The Moroccan stand in the IGW is under the theme “Morocco Visiting Europe”. Morocco features an array of local agricultural products exhibited by a number of associations, cooperatives; companies specialized in food industry in addition to the products displayed by the ministry of agriculture.

On this occasion, Mr. Bourphone said that the production of fruits and vegetables is of paramount importance for Moroccan economy. By exporting vegetables and fruits, Morocco can secure foreign currency reserves needed for imports.

He added that sector of agricultural exports provides job opportunities for many Moroccans, especially in packaging, logistics and transport. Moroccan agriculture employs about 40% of Morocco’s workforce.

It is noteworthy that 22.1% of the Moroccan land area is arable. About 43% of arable land is devoted to cereals, 7% to plantation crops (olives, almonds, citrus, grapes, dates), 3% to pulses, 2% to forage, 2% to vegetables, 2% to industrial crops like sugar beets, sugar cane, cotton and oilseeds, and 42% was fallow.

According to Mr. Bourphone, citrus fruits form the largest category of exports followed by tomatoes, beans and pumpkin. “Morocco has been making considerable efforts to achieve biodiversity in agricultural production in order to boost its competitiveness in the international markets.”

Germany ranks third in the importation of Moroccan citrus fruits, tomatoes and cucumber and fruits. To meet its needs in terms of agricultural products, Germany has opened up lately to the Russian market and envisions exploring new markets.

The International Green Week is an international exhibition for the food, agricultural and horticultural industries. At the same time, the IGW is the point of origin for the Global Forum for Food and Agriculture (GFFA) with more than 60 departmental ministers.

Producers from all over the world come to IGW to test market food and luxury items and reinforce their brand image. Following consumer trends, regional sourcing plays an increasingly important role.