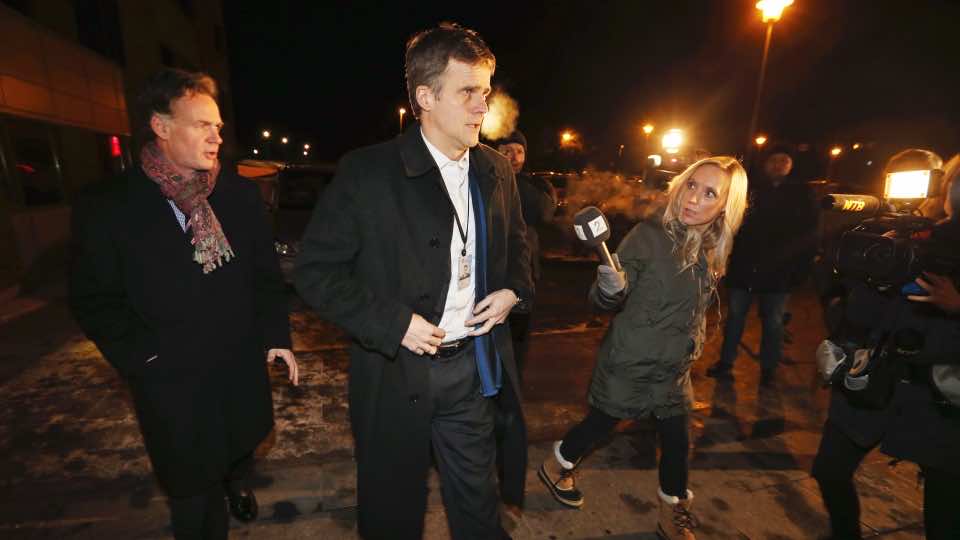 Norwegian oil and gas company Statoil on Saturday confirmed the death of a fourth Norwegian employee at the In Amenas gas plant hostage-taking in Algeria this month.

“Today Statoil received the sad news that one more of our dear and highly valued colleagues who has been missing since the terrorist attack at In Amenas in Algeria is now confirmed dead,” the group said in a statement.

Statoil identified the man as 43-year-old Alf Vik and said that one other Norwegian working on the site at the time of the attack by Islamist militants on January 16 is still missing.

The Norwegian foreign ministry said on Friday it was “unlikely” the missing man would be found alive.

The updated toll comes after the company on Friday confirmed the death of three other Norwegian employees at the site, including the stepfather of a government minister.

The three victims were identified as Hans Bjone, 55, Thomas Snekkevik, 35, and Tore Bech, 58, who is married to International Development Minister Heikki Holmaas’ mother.

According to preliminary estimates by the Algerian authorities, 37 foreign hostages and 29 kidnappers died in the Islamist attack against the gas field and in the military operation that followed.

The hostage-takers were demanding the release of Islamist prisoners and an end to France’s intervention in Mali.