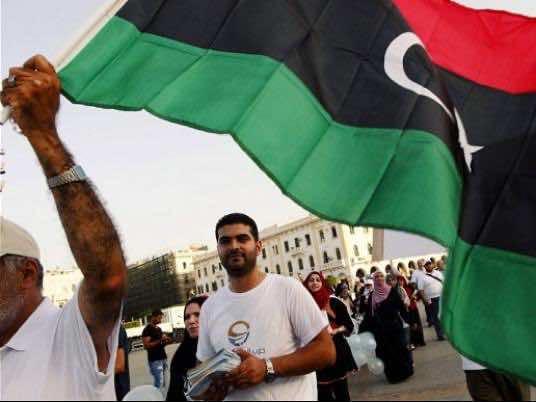 A Muslim Brotherhood official and member of the local council from Misrata shot dead as he left a mosque in the Libyan
city, a local source told AFP on Sunday.

“Sheikh Mohamed bin Othman was shot dead as he left a mosque after prayers” on Saturday, the source said on the condition of anonymity.

“Unknown gunmen fired shots from a car with tinted windows” at Othman before fleeing, the source added, citing witnesses.

The funeral for Othman, a former political prisoner under the regime of Moamer Kadhafi and a founding member of the Justice and Construction Party, which was launched by the Brotherhood in Libya, will be held later Sunday.

The party described the killing of Othman as a “serious prelude to sow chaos and confusion” as it called for “national solidarity… to consolidate the state institutions and the rule of law” in Libya.

Libyan state news agency Lana said those who carried out the attack were not yet identified.

Misrata, a port city in east Libya, is relatively untouched so far by the violence and killings that has rocked Benghazi, cradle of the revolt that toppled Kadhafi’s regime in 2011.