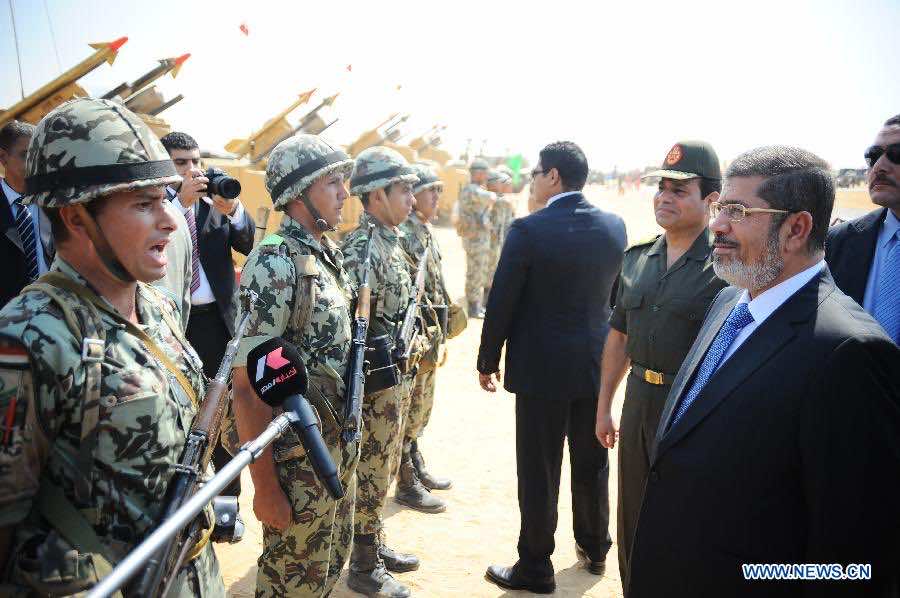 Egypt’s cabinet on Monday approved a draft law that would allow President Mohamed Morsi to deploy the armed forces on the streets “to participate with the police in preserving security and protecting vital establishments.”

The law, which has to be ratified by the Islamist-dominated upper house of parliament, would apply until after the next legislative elections and be invoked whenever the president deems it necessary, state news agency MENA said.

It would also give the defence minister the power to determine the location of the deployment, the troops required as well as define their missions, MENA said.

The draft comes a day after Morsi declared a month-long state of emergency in the provinces of Port Said, Suez and Ismailiya after they were hit by deadly riots.

In a televised address he also slapped the three provinces with night-time curfews, while calling the opposition — which accuses him of betraying the revolution that brought him to power — to a national dialogue at the presidential palace. 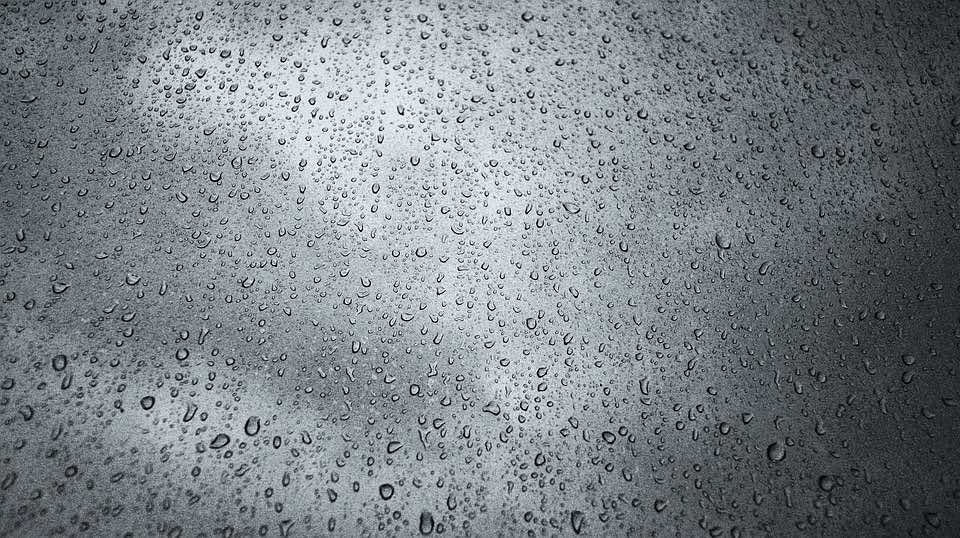