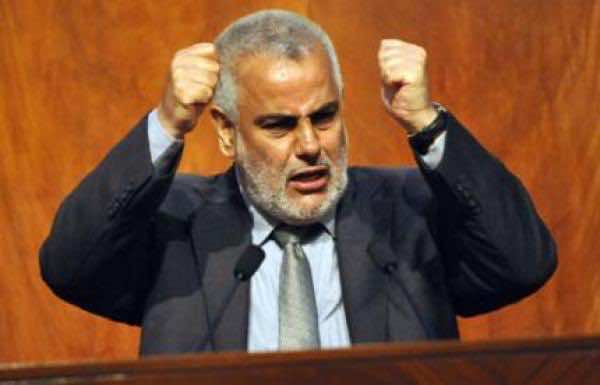 In the context of the monthly meeting on public policy on the “integrated development of rural areas” at the House of Representatives on Monday, Abdelilah Benkirane, the head of the Moroccan government, recognized the absence of an integrated public policy for Rural Development.

The Prime Minister said that there is an absence of a strong and stable institutional framework for coordination between sectors, adding that the government puts in its top priorities coordinating the various sectoral interventions and social actors that target the countryside, through the mobilization of the necessary resources.

Mr. Benkirane added that the government has increased the Rural Development allocation funds for mountainous areas, as a financial mechanism, focusing on the human factor in every process of development.

The prime minister unveiled the government’s “Strategy of Integrated Rural Development,” adding that the aim is to strengthen the programs and schemes concerning the fight against poverty and vulnerability in rural areas, with the need to speed up the pace of completion of projects and increase social and infrastructural investments in rural roads, drinking water, education, health and other social facilities.

In response to a question about the stability of Morocco during the 43rd Davos Economic Forum, (WEF) Mr. Abdelilah Benkirane informed the decision makers around the world that Morocco had its own problems, which pose no threat to the stability of the kingdom.