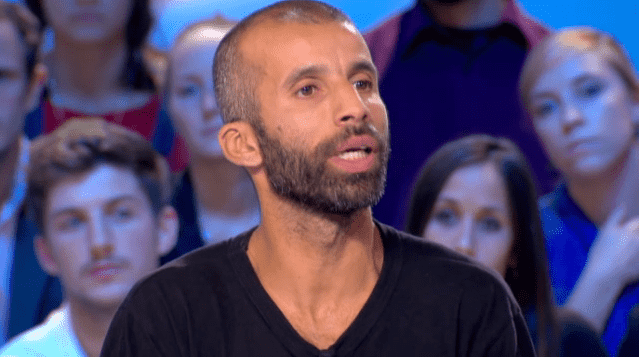 Iraqi police arrested a French journalist last week for taking photos without permission in Baghdad, but have held him without charge, a French consular official said on Tuesday.

Nadir Dendoune came to Iraq to compile a series of stories on the upcoming 10th anniversary of the US-led invasion of the country for French monthly magazine Le Monde Diplomatique, according to the official, who spoke on condition of anonymity.

Dendoune, who also holds Australian and Algerian passports, “did not tell local authorities about his activities, and did not ask for authorisation to take photos,” the official said.

Journalists in Baghdad are required to seek prior approval from the capital’s security command centre in order to take photographs at checkpoints and of soldiers and policemen.

Dendoune, 40, was arrested in the south Baghdad neighbourhood of Dura last week, but the official was not able to specify exactly when. He “is still in custody, he has not been charged yet.”

Iraqi officials did not respond to AFP requests for comment or confirmation.

The French consular official said Iraqi authorities had told him Dendoune was being treated well, and suffered from no medical problems.

Dendoune’s sister Houria told AFP from Paris that her brother was arrested while taking pictures of a water treatment plant.