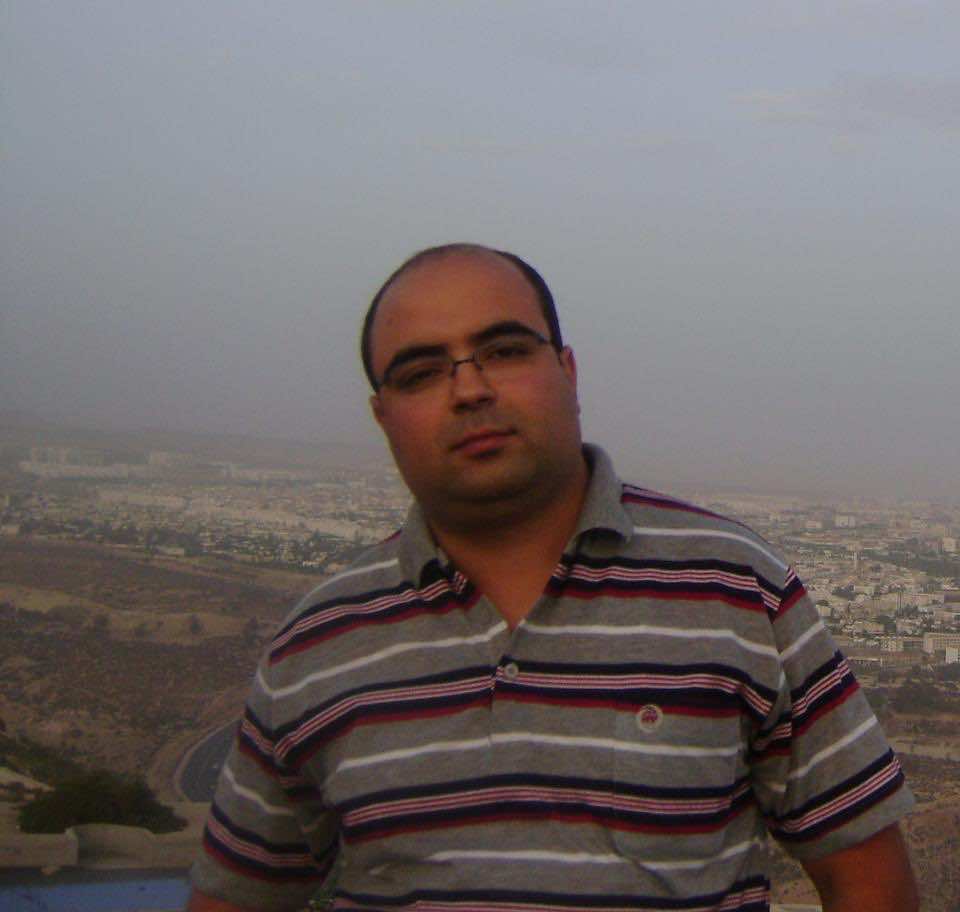 “The pseudo[-intellectual] is interested in being right, or being thought to be right, whether he is or not.” Sidney Harris, journalist.

Looking at our cultural beliefs, we find that each and every one of us is sure they possess a magic wand to solve all the problems we have. Is this the case?

I do not think anyone would be mistaken to notice the extravagant self-confidence some of our fellow Moroccans exhibit when it comes to preaching reform, change, or merely criticize our daily lives and practices. These are most of the time self-proclaimed intellectuals who strive to exercise their pseudo-intellectualism on the rest of the population and may even find self-satisfaction in stretching their ‘linguistic and intellectual muscles.’

It is so ironical to fall in the same category of those one criticizes without noticing it. This is an impression one gets from various articles whose writers unleash their scathing criticism and scolding on their fellow Moroccans simply because they think they are smarter or in a better position to understand the situation.

I wonder why, for example, one would accuse one’s colleagues openly of lack of qualification and skill at what they do, without having the slightest common sense to do that in a discreet way, if ever this ‘I-know-it-all’ person is really in position to do that. Their habit of criticizing others, for example, for their language mistakes does not make them ‘godfathers’ of the English language. What they do is far from being constructive criticism; it is snobbery, lack of self-esteem, and lack of respect of the other, let alone arrogance and psychological disorder.

It is so common for some of us in our culture to assume the role of the torch-bearers who can lead us out of darkness into enlightenment, but is this ever the case?

In a previous article published in Morocco World News almost a year and half ago, I drew attention to those people who “act as if they had some divine right to be the guardians of morality and ethics and were ordained to correct people’s behavior.” This is another personality trait of the pseudo-intellectuals I address in this article. But who are these ‘pseudo-intellectuals’? How can we identify them?

These are the guys Sidney Harris identifies in the quotation above. Harris adds to this that “the intellectual is looking for the right questions to ask; the pseudo is giving what he claims to be the right answers.” Moreover, Harris adds that “the intellectual is willing to admit that what he does not know is far greater than what he knows; the pseudo claims to know as much as can be known about the subject under consideration.”

It is no surprise that these traits are purely characteristic of our fellow Moroccan pseudo-intellectual saviors who believe to be at the highest degree of perfection. They pretend to know all that there is to know about any subject and, thus, they have the right answers and they are the only ones who can give them.

Harris does not stop at this stage; he goes on to point out to the pseudo-intellectual’s snobbish attitude towards the audience. Therefore, while the intellectual shows respect and humility towards the audience by respecting the audience’s intelligence and intellect, “the pseudo talks above his audience to mystify and impress them.” These are the ones who spend hours looking for unusual buzz words and far-fetched vocabulary to bewilder their audience and baffle them.

The final trait Harris point out to frame these self-proclaimed intellectual saviors of the masses synthesizes his view. “The intellectual,” Harris writes, “states as good a case for his adversary as can be made out; the pseudo sets up a straw man and beats it to death for the sake of seeming superior.”

The straw man that these pseudo-intellectuals beat to death to show their intellectual prowess is but their other fellow Moroccans who are employed by these self-proclaimed saviors for their cause and personal self-satisfaction.

I wish these ‘pseudo-intellectuals’ would take a step back and reconsider their attitude and realize that there is a huge difference between constructive criticism and self-denial on the one hand, and egomania and snobbery, on the other.

Moundir Alamrani is PhD. candidate at the University of Sidi Mohamed Ben Abdellah, Fez. He is a contributor to Morocco World News.