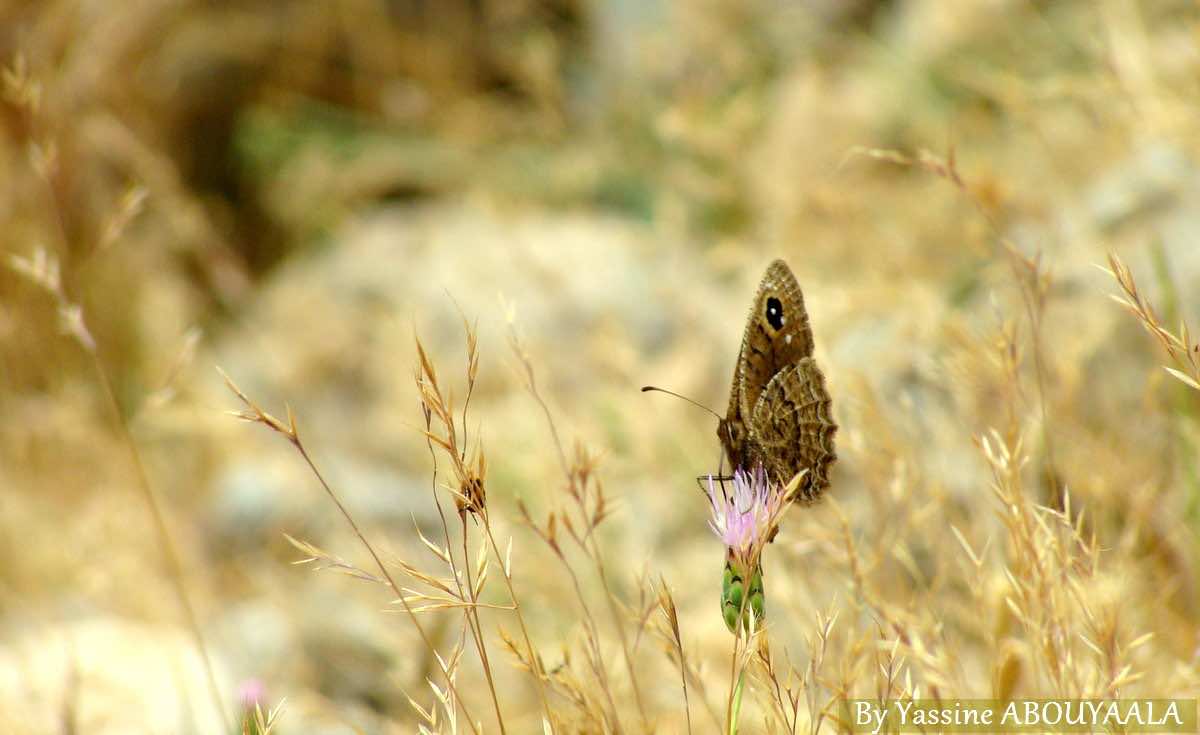 It does not matter to me

A one voice shall we be

Was told Business is not my thing;

Calculations and numbers are not feminine

Does it mean I belong to nowhere but home and kitchen?

No! Was raised by devoted mother and father

Both taught me there’s no difference between son and daughter

Then, why argue over who’s weaker or stronger

Why fight over who’s the wisest gender!!

Oh! I am afraid the world has gone insane

He would claim it’s a SHE

She would confirm it’s a HE

But, wait… Aren’t we supposed to sing the melody as a duet?

Aren’t we meant to make one cozy nest?

Again, I am afraid no one has the answer

Huh… Let me challenge you beloved woman and man,

Let us see if you can abide by your sexist plan!

Don’t you hide underneath your skin!

Do you see no one but MEN in your future picture?

Really?!!- Are you that blind?

Do you aspire to be hers or his?

I must have no say…

Let us put down our sexist armors

Life is a beautiful story of two lovers:

A man and a woman

Regardless of the differences

Deceiving are the gender-based appearances

What matters is that we’re one soul

“She or he” shouldn’t be an issue at all