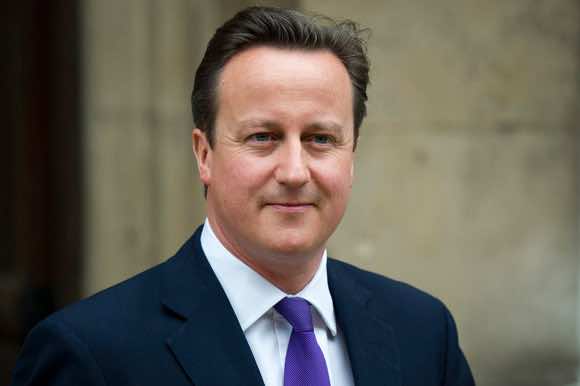 British Prime Minister David Cameron will seek a partnership with Algeria on tackling extremism when he visits Wednesday in the wake of the hostage crisis that left several Britons dead, his spokeswoman said.

The visit by Cameron is the first by a British prime minister since Algeria won independence from France in 1962, and reflects growing British concern over unrest in North Africa, and in Mali.

Cameron will be accompanied by his national security adviser and a trade envoy, Downing Street said, while reports said the head of Britain’s foreign intelligence service MI6 will also be on the plane.

During Cameron’s meeting with President Abdelaziz Bouteflika and the country’s prime minister, Abdelmalek Sellal, they will “talk about how they can strengthen bilateral relations”, Cameron’s spokeswoman told reporters.

“The talks are expected to focus on strengthening our security cooperation and seeing how we can work in partnership with the Algerians to deliver a tough, patient and intelligent response to tackle the terrorist threat,” she added.

Six Britons are believed to have been among 37 foreign hostages killed when gunmen earlier this month stormed the In Amenas gas plant and the Algerian army launched a military assault in response.

Britain expressed concerns at the time of the hostage crisis that it had not been consulted before the Algerian authorities launched their military operation, but Cameron’s spokeswoman played down any discord.

“We were clear at the time we were disappointed not to be told about the initial rescue but the prime minister is looking forward to this trip to see how we can strengthen ties with Algeria,” she added.

The visit was “part of efforts to lead a coordinated international response to the evolving threat from Al-Qaeda in the Islamic Maghreb, which is operating from parts of the Sahel region,” Cameron’s spokeswoman said.

“We want to stand side-by-side with countries in the region working together to overcome the threat,” the spokeswoman said.

Britain on Tuesday said it would deploy over 300 military personnel in a non-combat role to help the French-led military mission against Islamist rebels in Mali.

The British prime minister will stop over in Algeria en route to Liberia, where he will co-chair an international development conference on Friday.