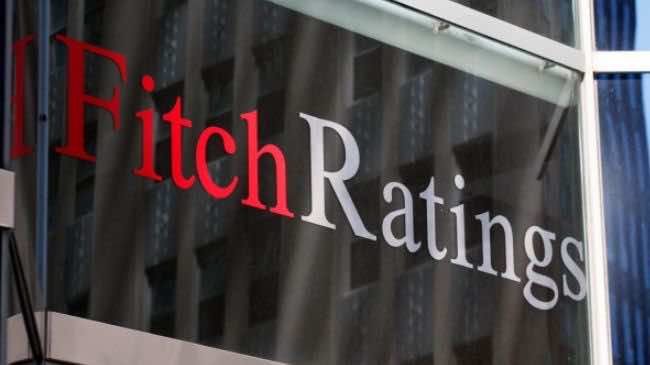 Fitch Ratings downgraded Egypt’s long-term foreign and local currency ratings from B+ to B on Wednesday, with a negative outlook, citing political instability, a weaker economy and diminishing foreign reserves.

This “reflects a balance between short-term reserve pressure, political upheaval, a weak and deteriorating fiscal position and capital flight against our assumption that an IMF programme will be in place after” parliamentary elections expected this spring.

Inflows from some creditors have kept reserves around three months of current account payments cover, Fitch said, but without funding from an IMF programme “there is potential for ongoing depreciation and reserve decline, which would generate inflation in an import-dependent economy and lift the subsidy bill.”

Fitch Ratings also pointed to problems with the political transition since the ouster nearly two years ago of long-time president Hosni Mubarak.

While “making significant progress,” the agency said it “has at times been mishandled and serious divisions have opened within society, contributing to sporadic outbursts of violence.”

It pointed to parliamentary elections, likely in April, as a potential flashpoint.

Saying political instability has caused economic growth to deteriorate, Fitch projected real GDP growth to average 3.3 percent over the 2013 and 2014 fiscal years, “well below the pace necessary to generate sufficient job opportunities for the 700,000 new entrants to the labour force each year.”

Fitch said a further downgrade could occur if there is any delay to an IMF programme beyond the second quarter of this year, or if there is an abrupt depletion of reserves and a disorderly devaluation of the currency.