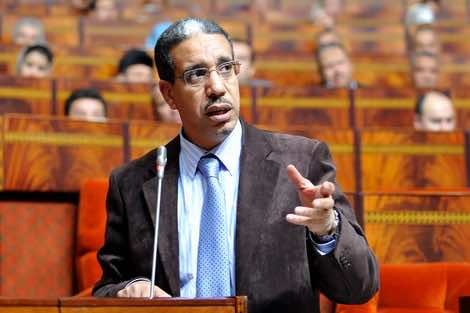 Minister of Equipment and Transport, Aziz Rabbah, deemed as necessary the opening of Maritime routes between Morocco and Turkey in a meeting on Tuesday in Rabat with Turkey’s Ambassador to Morocco, Ugur Ariner.

During this meeting, the Minister called on Turkish companies to invest in Morocco and lend their expertise to several ongoing projects, said a statement from the Ministry of Equipment and Transportation on Wednesday.

He also invited his Turkish counterpart to pay a working visit to the Kingdom to learn about the potential opportunities for Turkish investors, noting that since the signing of the free trade agreement in 2006, Turkey has been able to develop a broader framework of cooperation and mutually beneficial partnership.

The two parties, which welcomed friendly relations between the two countries, reiterated their commitment to strengthening bilateral cooperation in the fields of equipment and transport, the statement added.

For his part, Ambassador Ariner expressed his country’s readiness to encourage Turkish companies to invest in Morocco.