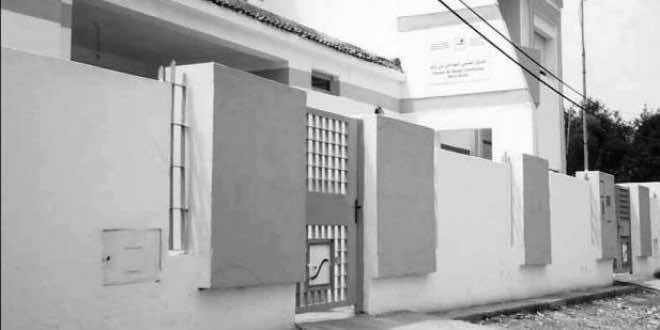 Morocco World News sources in Beni Oulid, Taounate, 65 km north east of Fez, confirmed that a woman had no choice but to give birth to her child in the street on Tuesday, January 29th at 3:00 a.m.

The woman came from Douar Oulad Ghzal (about 10 km from Beni Oulid) and spent nearly two hours at the gate of the maternity house which was closed!

Our sources confirmed that Z. B (26 years old) arrived at about 1:00 a.m. to Beni Oulid after a severe labor pain but remained inside the 207 Mercedes car until the delivery of her child.

It should be noted that attempts were made to contact the person in charge of the local health center, as well as the members of Beni Oulid rural council but in vain as their phones were off or out of network.

Our sources continued that the phone of the ambulance driver of Beni Oulid was also out of network.

People in Beni Oulid condemned this situation especially that the baby was delivered in the car in very cold weather and under inhumane conditions.