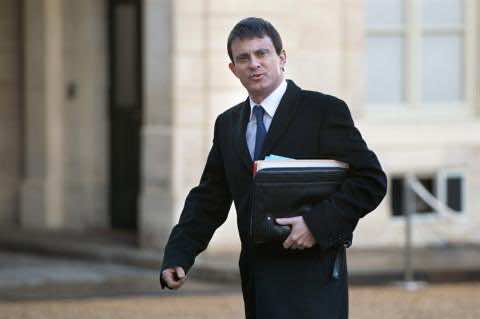 France said Thursday it had expelled a Moroccan citizen linked with an Islamist extremist group from French territory.

The interior ministry said in a statement that Ali Benhamou had been expelled to Morocco under an expulsion order following “serious charges” against him.

It linked him with a group known as Forsane Alizza, which was banned in France last year and saw 13 of its members arrested and charged under anti-terrorism laws.

Interior Minister Manuel Valls said on Tuesday that Paris was set to deport a string of radical Islamic preachers.