An airplane took off for a journey, but could not reach its destination. The plane, full of oil workers, had to land accidentally due to harsh desert sandstorm. The survivors found themselves stranded in the middle of nowhere, with crushed plane beside. Equipped with very limited supply of water and food, they had to find a way for their survival. Following several attempts to save their souls, the workers could ultimately make a new small plane using the remains of the previous one.

The above film story is that of John Moore’s The Flight of the Phoenix. A movie that mirrors some features of American culture, yet it has a lot to do with humans’ journey on this earth. The title is very significant in the sense that the mythological bird serves as a strong metaphor to reflect a revival after short period of death. In Greek mythology, a phoenix is a long-lived bird that can rise from death out of its own ashes.

Science has proved that various cells of our body are entirely renewed after certain period. Whatever our age is, some parts of our body are much younger, because they constantly renew themselves. According to an article published by the daily mail, the lungs renew themselves every three weeks, the bones every 10 years and the taste buds regenerate themselves every ten days and the heart in twenty years time. Parts of body then are constantly undergoing the process of rebirth similar to that of the mythological bird.

In a moment of defeat, revive yourself, just like your body does. It is not the end of the world, but rather an urgent need for change. Take some time and make all the necessary arrangements to set the ground for the revival to take place. Have a fresh start. Like the plane, you may fall before you reach your destination, but be the phoenix. Rise from the ashes of the past. 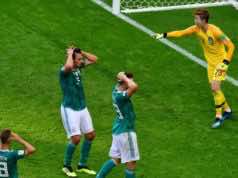 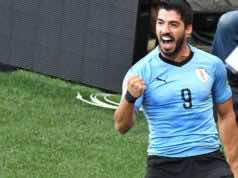 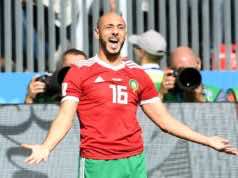 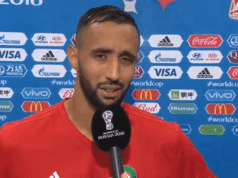